Partygoers dressed in bizarre fancy dress gathered outside Windermere on Saturday night to honor the legacy of artist Kurt Schwitters and his absurdist Merz movement. Tango and Charleston lessons at Ambleside were followed by the first Dada/Merz ball. But behind the lively dance music of the interwar period, a sadder note sounds on the shore of the lake.

Because the memory of Schwitters, the German anti-fascist artist who lived in the Lake District, has received a severe blow. The famous Merz barn which he founded 75 years ago on land near the village of Elterwater, and which has already won fine support from the Arts Council of England, is to be sold. Despite recent donations from high-profile artists Bridget Riley, Antony Gormley, Damien Hirst and Tacita Dean, the rustic art studio, which was to become a landmark on a planned Schwitters Trail, will close next month and is expected to be developed commercially.

Ian Hunter and Celia Larner, Schwitters enthusiasts who have maintained and defended the barn since 2006, have finally given up their battle to preserve it for posterity. “It’s a really shocking moment for us,” Hunter said. “It’s such an important site, so loved by many artists, including the late architect Zaha Hadid. But we’ve run out of money and will have to put the whole estate up for sale in the new year.

Schwitters’ subversive ideas, stemming from Dada, the absurd European school of art, went on to shape British art, much like the work of his famous near-contemporaries, the sculptors Barbara Hepworth and Henry Moore. His use of found objects and trash to create startling collages and imagery laid the foundation for pop art and today’s thriving conceptual art scene.

Schwitters has never been commemorated on the same scale, although a bust of the artist was unveiled outside Ambleside’s cultural museum, the Armitt, on Thursday ahead of Merz’s inaugural ball on Saturday evening. The artist once said that it would take at least 60 years before the impact of his creative vision was widely understood.

Born in Hanover in 1887, Schwitters fled the Nazis in 1937, then spent time in internment camps in Norway and Britain, eventually settling in Cumbria. Although he was never officially accepted into the Dada school in Berlin, his art draws on his anarchic attitudes. His own word for his art, “Merz”, was coined, as the term Dada was.

He had the idea for a Merzbau, or art studio as an art object, in Germany a century ago. During the last months of his life he worked on the interior of his barn in Elterwater, which he considered his last and great contribution. He imagined it becoming a modernist cave, with artifacts embedded in the cement walls. Most of what he managed to complete before his death in 1948 is now on display at the Hatton Gallery in Newcastle.

Hunter and Larner, who co-founded the Littoral Trust to save Merz’s barn, say they have made nine substantial applications for renewed arts council funding over the past decade, each of which has been turned down, despite support from prominent figures, including broadcaster Melvyn Bragg. and former Conservative Arts Minister Ed Vaizey.

When the structure’s future began to look uncertain in 2014, Lord Bragg said he considered Merz’s barn to be “an outstanding contribution to the understanding of contemporary art”. He added: “It took a lot of care and work to bring it to fruition. To think that he will collapse for a modest grant speaks very poorly of the priorities of the Council for the Arts.

Until a few months ago the trust hoped to protect the stone barn from private development and tried unsuccessfully to form a consortium to buy the site from the public.

“This summer we realized how tired we were,” Hunter explained. “I am 75 and Celia is 85. We have already sold our two houses in the area to finance the upkeep of the barn and there is nothing else we can do. It was the Arts Council that initially encouraged us to undertake the project, and they have been generous with investment funds and supporting our arts program. But they changed their mind and didn’t tell us why.

Last week, the barn hosted the latest anti-fascist art event inspired by Schwitters’ political stance. It marked the work of those artists who were persecuted as ‘degenerates’ under the Nazi regime, and this year also commemorated the 600 children and mothers who died in the Russian bombing of the Mariupol art school in March .

“We have already had the interest of many buyers who want to develop the land. Perhaps the best we could do would be to put a covenant in place that would hopefully save the barn from destruction,” Hunter said.

Arts Council England said: “We are aware that Littoral Arts has decided to sell the Merz Barn and we recognize the years of dedication that Ian and Celia have put into it. Given the passion and commitment they showed for Schwitters’ work, it must have been a tough decision for them.

“The project has received grants from the Arts Council in the past, including investment in a feasibility study of the project. Naturally, there is a lot of competition for National Lottery funding from the Arts Council and we are not able to fund all the projects that apply to us. Ian and Celia have been staunch stewards of the site and we wish them well in securing its future. 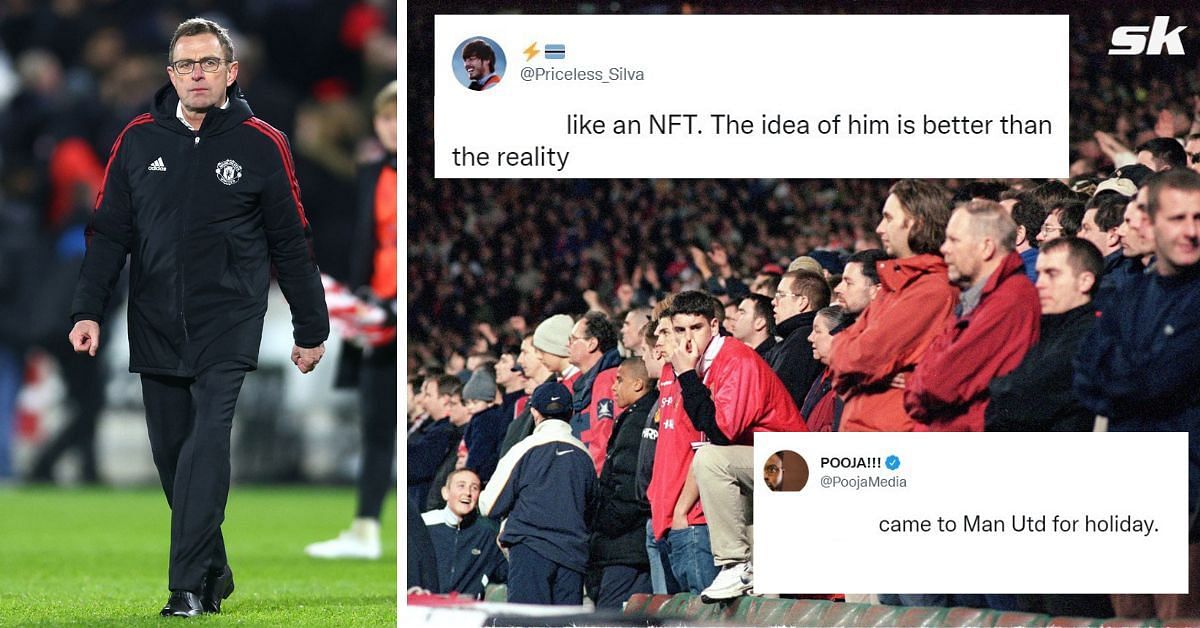 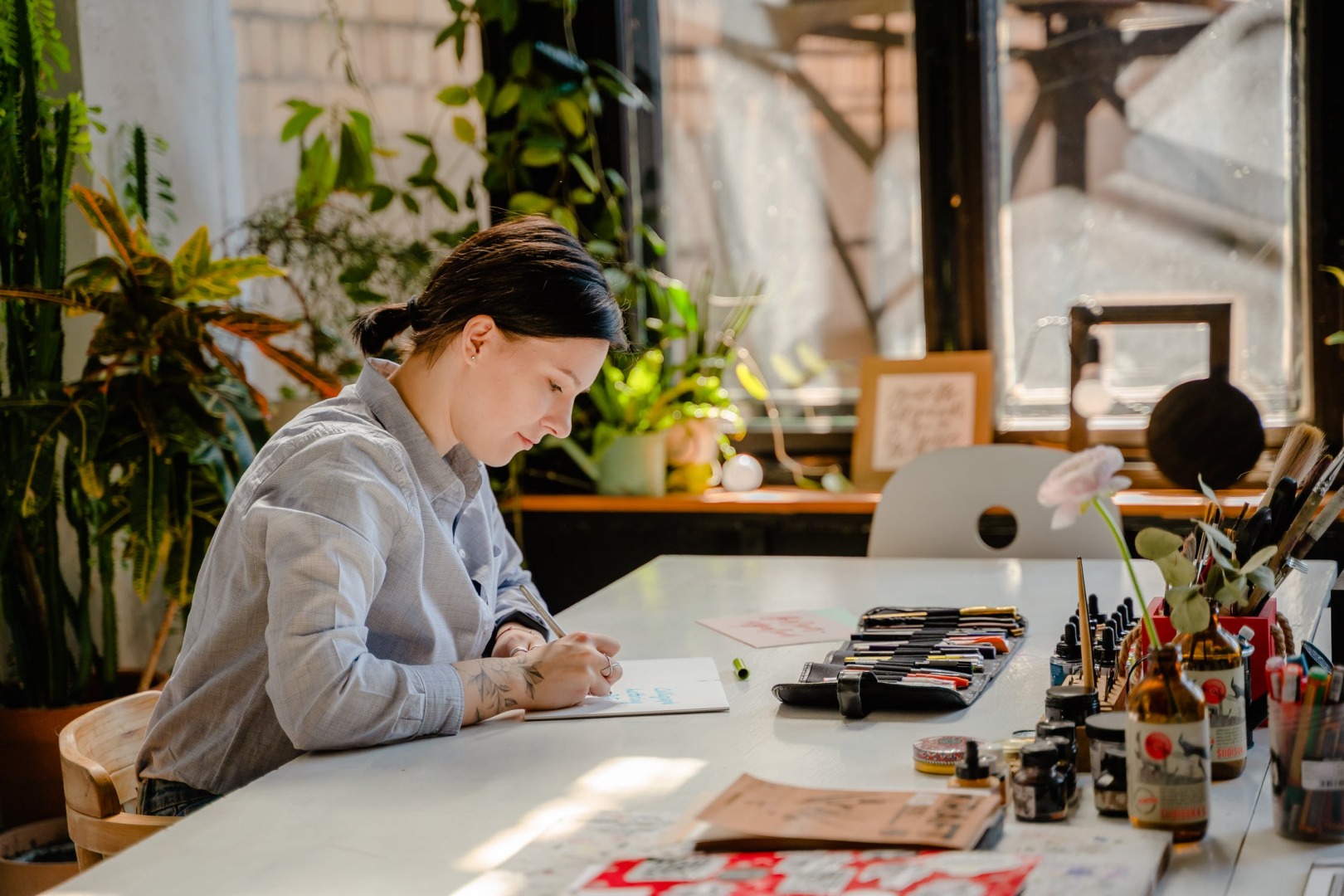