This article appeared in Microwaves & RF and has been published here with permission.

Through separate collaborative efforts with Amazon Web Services (AWS) and Microsoft, STMicroelectronics is expanding its reach into the IoT space. On the AWS front, STMicro now offers a reference implementation that makes it easy and secure to connect IoT devices to the AWS Cloud. At the same time, in a joint effort with Microsoft, STMicro has worked to strengthen the security of emerging IoT applications.

FreeRTOS includes an optimized kernel for resource-constrained embedded systems and software libraries for connecting various types of IoT endpoints to the AWS cloud or other edge devices. AWS Long Term Support (LTS) is maintained on FreeRTOS releases for two years, providing developers with a stable platform for deploying and maintaining their IoT devices.

Additionally, their extremely power-efficient design simplifies application power and extends battery life in remote applications. Highlights include three different shutdown modes that maximize operating possibilities at the lowest possible power and ST’s batch acquisition mode that captures peripheral data even when the core is powered off.

ST will release a version of the reference implementation based on STM32Cube tools and software in the third quarter of this year, which will further simplify IoT design, taking advantage of seamless integration with the rest of the ecosystem STM32.

IoT device developers face intense time-to-market pressures, even as they must meet the industry’s highest security standards. It is hoped that the STMicro/Microsoft effort will speed up embedded development by increasing security as well as power efficiency and performance.

ST will release an STM32Cube-based integration of the reference implementation in Q3 2022 that will further simplify IoT device design, leveraging tight integration with the broader STM32 ecosystem.

Previous NHU proposed the strategy of building a talent hub.

Next Charts of the Week: The Impact of New School-Level Risk Focus Funding 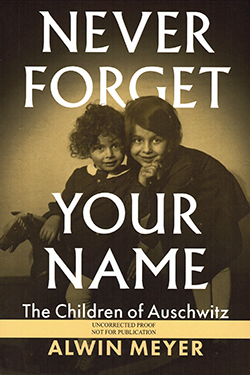