Slovenian delegation, headed by Secretary of State mag. Monika Kirbiš Rojs, participated today in the first meeting of the Follow-up Committee for the South East Europe (SEE) 2030 Strategy which was held online. The monitoring committee is made up of delegations from the countries covered by the SEA 2030 strategy, namely Albania, Bosnia and Herzegovina, Bulgaria, Croatia, Greece, Kosovo, the Republic of North Macedonia, Moldova, Montenegro, Romania, Serbia and Turkey and a representative of the Secretariat of the Regional Cooperation Council.

The leaders of the thirteen economies of South Eastern Europe (Albania, Bosnia and Herzegovina, Bulgaria, Croatia, Greece, Kosovo, Republic of North Macedonia, Moldova, Montenegro, Romania, Serbia, Turkey and Slovenia) adopted the Strategy South East Europe 2030 (SEE 2030) at the South East European Cooperation Process (SEECP) Summit held in Antalya on June 17, 2021. The adoption of the Strategy also marked the start of the programming and monitoring phase. The monitoring committee will oversee the overall monitoring process as well as reviewing and approving regional projects. At the same time, it will promote regional dialogue, support networking and encourage peer reviews to help design tailor-made measures. The measures outlined in the SEE 2030 strategy will make it possible to better exploit the potential of the region, whose GDP was around US $ 2 trillion (at constant prices) according to data from the International Monetary Fund, and whose economies amounted to about 3.1% of world GDP.

During the first meeting of the monitoring committee, the Slovenian delegation took note of the draft rules of procedure, the draft programming document and the framework for monitoring and evaluating the strategy. The SEE 2030 strategy is based on the sustainable development goals of the United Nations Agenda 2030 and complements the efforts for the green and digital transformation and the recovery of the region after covid-19, thus showing synergies with the Green Deal of the EU and the Recovery and Resilience Plans. The Secretary of State and the two delegates from Slovenia took note of the monitoring and evaluation framework of the Strategy and the Rules of Procedure which were approved and adopted. The members of the monitoring committee also discussed the draft strategy programming document which was then approved and adopted during the meeting. The aforementioned documents will serve as a basis for the work of the Follow-up Committee which will be responsible for overseeing the planning, implementation, monitoring and reporting with a view to strengthening regional cooperation, providing systematic, efficient and better support. coordinated with SEECP economies, fostering the exchange of knowledge and experience and supporting peer learning. 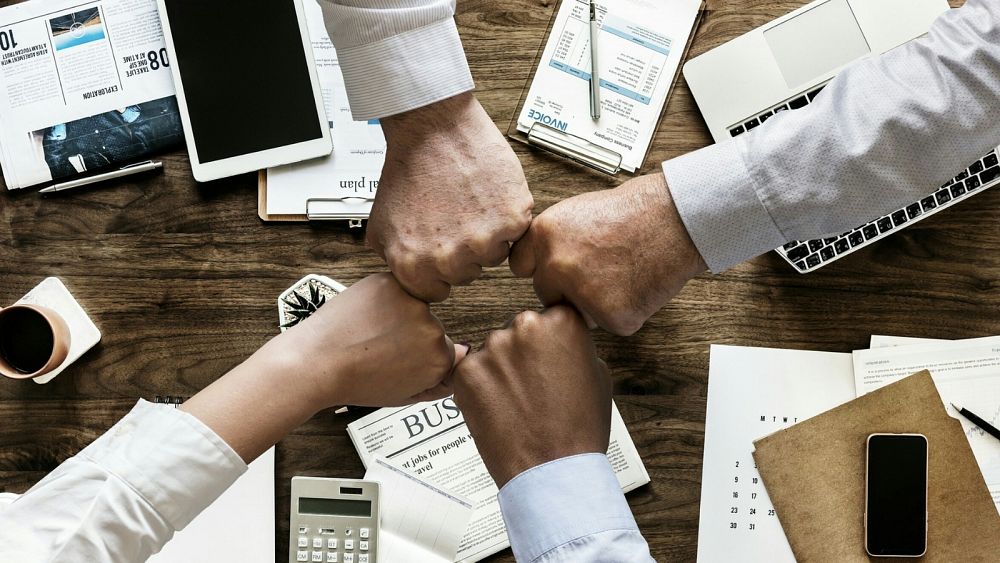