Developer KatHawk Studios is working on Alliance Of The Sacred Suns, a 4X strategy game with big strategy and RPG elements set in the interstellar empire “on the brink of collapse”. Even in space, no one can escape the bickering and bickering of the noble houses.

The game is published by Hooded Horse, a publisher with a very specific niche: PC strategy games.

In the latest devblog post for Alliance Of The Sacred Suns, the developers updated the community on how the game will approach the tutorials. Any kind of strategy game has a learning curve, but based on player feedback from its recent third beta test, the current tutorial system wasn’t up to snuff.

The previous implementation of a tutorial system was, as the developers admit, buggy, but also requires a lot of reading.

KatHawk Studios took a different way of onboarding players, taking into account suggestions from player feedback. The game will now have tooltips, an encyclopedia, and a helper UI that will appear the first few times with the option for the player to turn them off later.

Also, the getting started tutorial has now been removed entirely. Instead, you can play a “quick start” sequence that walks you through game concepts and gently guides you through what are essentially tutorial tasks – initiatives. Initiatives can be completed at any time, but are there so players who are learning the ropes have an idea of ​​what they need to do.

Strategy games need some kind of tutorial, but they also shouldn’t prevent players from doing things their own way, which is the appeal of strategy games to begin with. Learning through failure is fun, but the game needs to make sure it’s made it clear what players need to learn from it so it’s not an exercise in frustration.

Or in the developers own words of the post:

“In this genre, people don’t like their hand, but they want to have all the tools available to learn at their own pace, so we’re going to listen to people!”

The full blog post goes deeper into other areas that have been improved since the previous beta test. Although it mostly makes sense to people who played the beta.

Alliance Of The Sacred Stars will be released this year on PC (Steam). 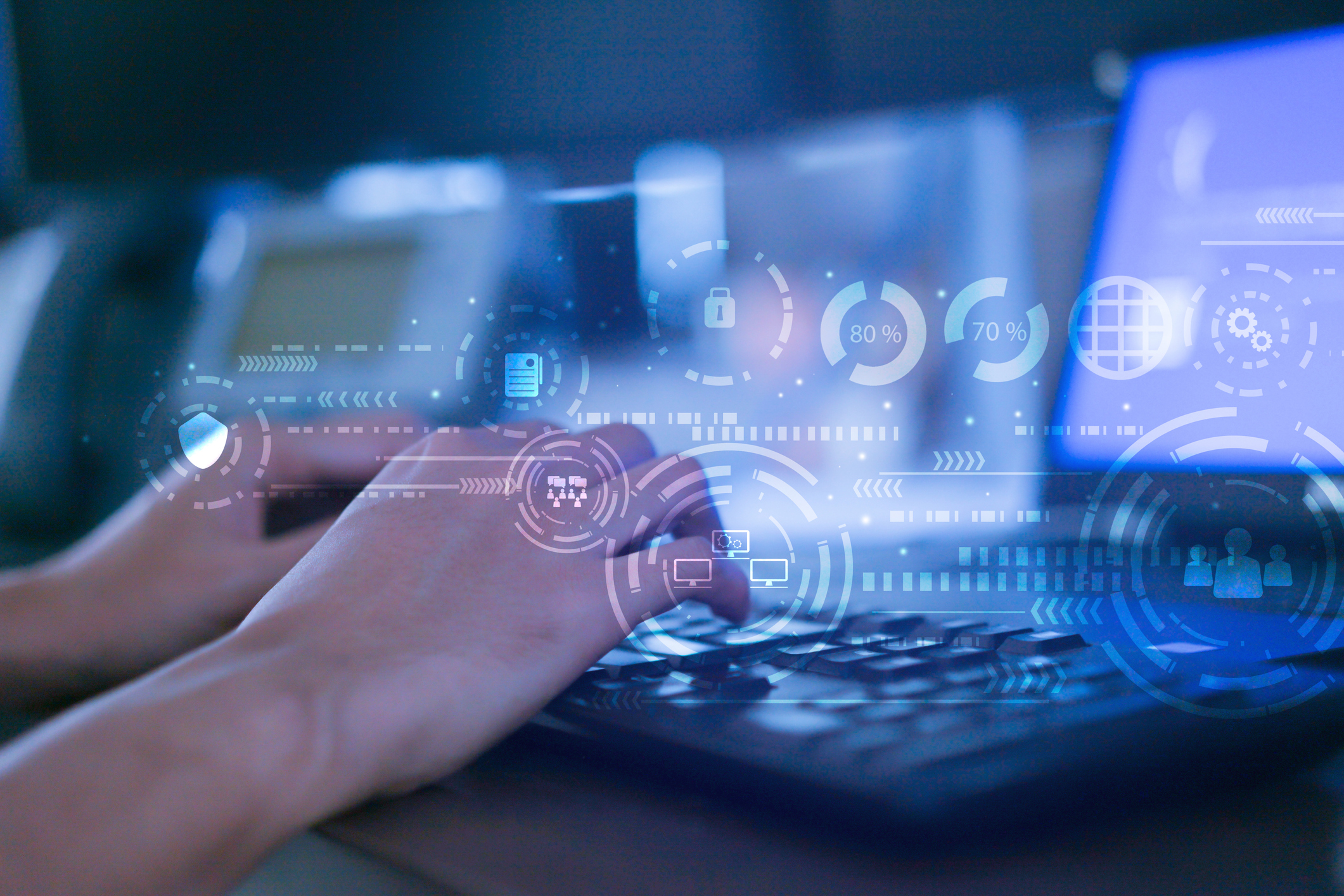 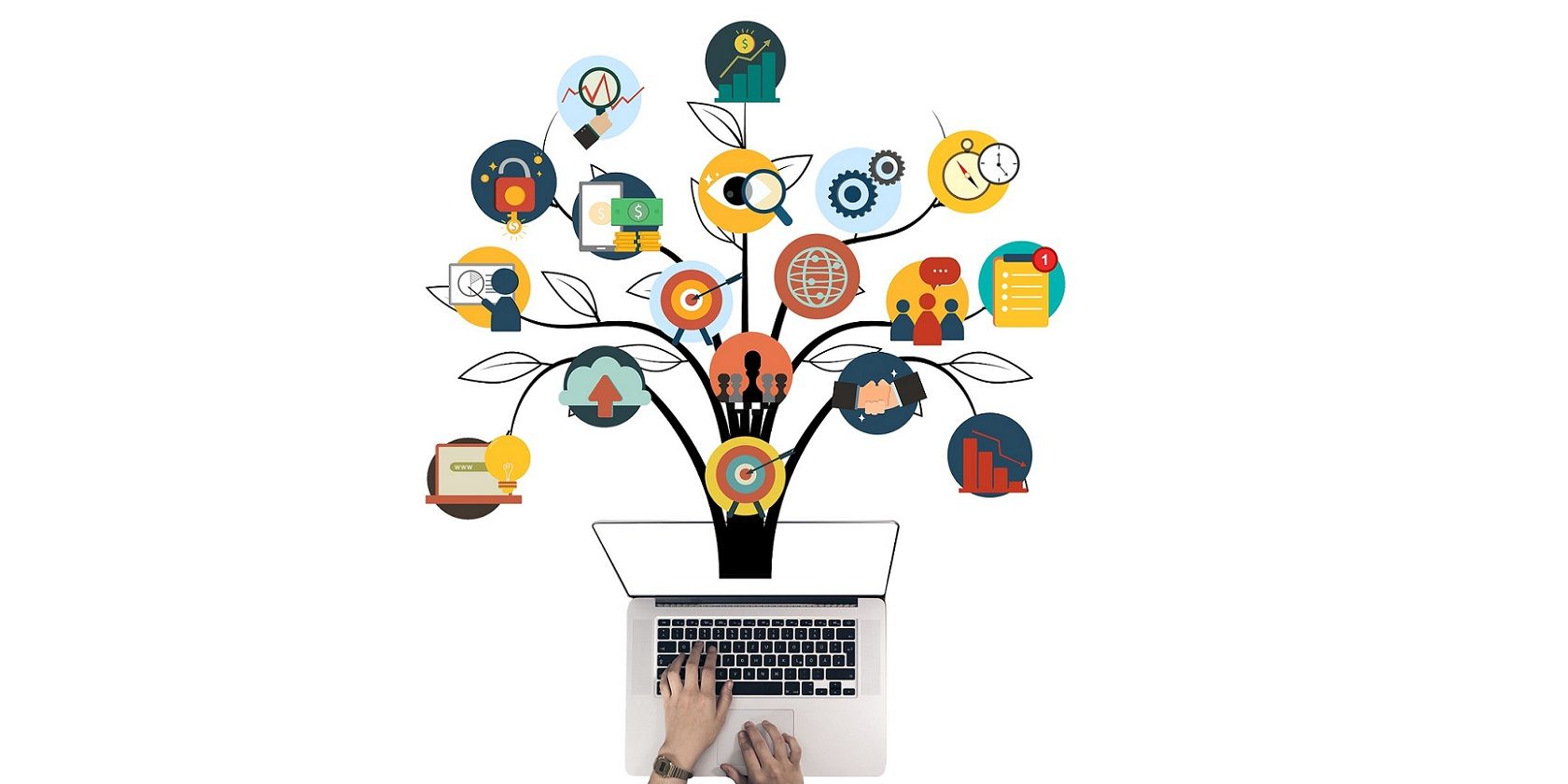