Snapchat is preparing to introduce a new parental control feature called “Family Center”, which will allow parents to see who their teen is friends with on the app as well as who they’ve messaged with in the last seven days. and more.

Snap CEO Evan Spiegel first announced the planned offering during an interview in October, where he explained that the feature would give parents more visibility into how teens are using his service and, hopefully would make them more comfortable with the app.

Snap is one of the latest Big Tech social platforms to address the need for parental monitoring tools, although its app is widely used by younger users. During Snap’s NewFronts presentation to advertisers earlier this month, the company noted that the Snapchat app now reaches more than 75% of 13-34 year olds in more than 20 countries and 80% of the US population of Gen Z had watched at least one of its Original Snap displays.

According to new screenshots of Snapchat’s upcoming Family Center shared with TechCrunch by product intelligence firm Watchful, the new Family Center feature lets parents see who their teen is friends with on the app. This is useful for parents because, unlike many social networks, Snapchat’s friend lists are not public. Parents will also have visibility into who their teen has been talking to in the last seven days, but not what those conversations were about. The screenshots further explain that parents will be able to help their teen report abuse and harassment, if necessary.

The Parental Controls feature allows parents to invite their teen (or teens) to the new in-app Family Center to start monitoring. The recipient of this invitation has the option to accept or decline the invitation.

This is arguably an appropriate approach to parental control involving teenagers, as it respects their privacy. Instead of allowing parents to surreptitiously spy on their teens, it ensures that parent and child will instead have a conversation about parental monitoring, where they agree to a set of rules that suits their own household.

The images provided by Watchful represent early designs for the Snapchat feature, which is still in development and not yet live or in testing. It should be noted that products at this stage often change before they are launched to the general public. This means that the final product could be very different. (The UK spelling of the word “Centre” also suggests that we are not seeing a global version of the Family Center product here.)

Other major social platforms have already launched their parental control features and other age-appropriate experiences for their younger users. Snap is a little late.

TikTok, for example, continued to expand its parental control offerings after launching its built-in Family Pairing tool in 2020. The tool allows parents to pair their TikTok account with a child’s to control the privacy of the account, whether it is suggested to other TikTok users, whether the child can use search, and who, if any, can view, comment on or interact with the child’s content, among other things. There’s also a toggle to put the account in an even safer mode for users under 13.

YouTube also launched parental control features in testing last year that allow parents to choose between different levels of access to YouTube for teen or tween users. And Instagram came even later with its new safety tools for parents, also called Family Center, which only rolled out in March 2022. Its tools allow parents to monitor time spent on the app, which tracked the child’s account and more.

Although all platforms largely compete in the social media space, they all operate a little differently, indicating the kind of parental control features that are really needed. In the case of Snapchat, minors in the app must accept each other as friends before they can start messaging. Minors’ accounts are also not displayed in search results or as friend suggestions to another user, unless they have friends in common. And minors cannot have public profiles. This means that Snap would not need to deploy parental control features to control these types of experiences.

Snap declined to comment on the Family Center screenshots, but the company previously said the offering would arrive in the coming months. 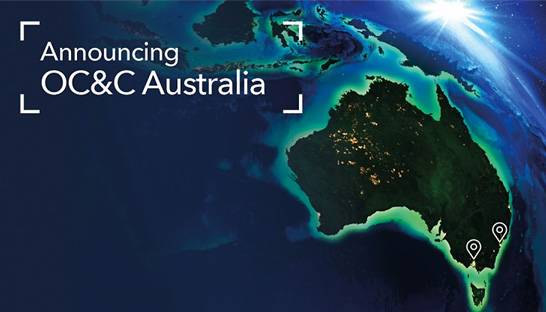 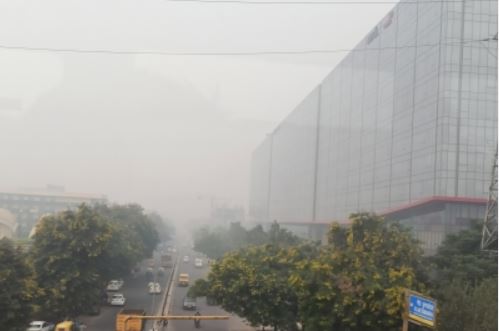 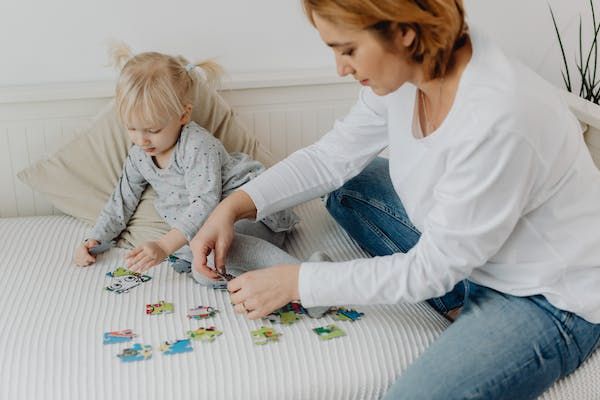 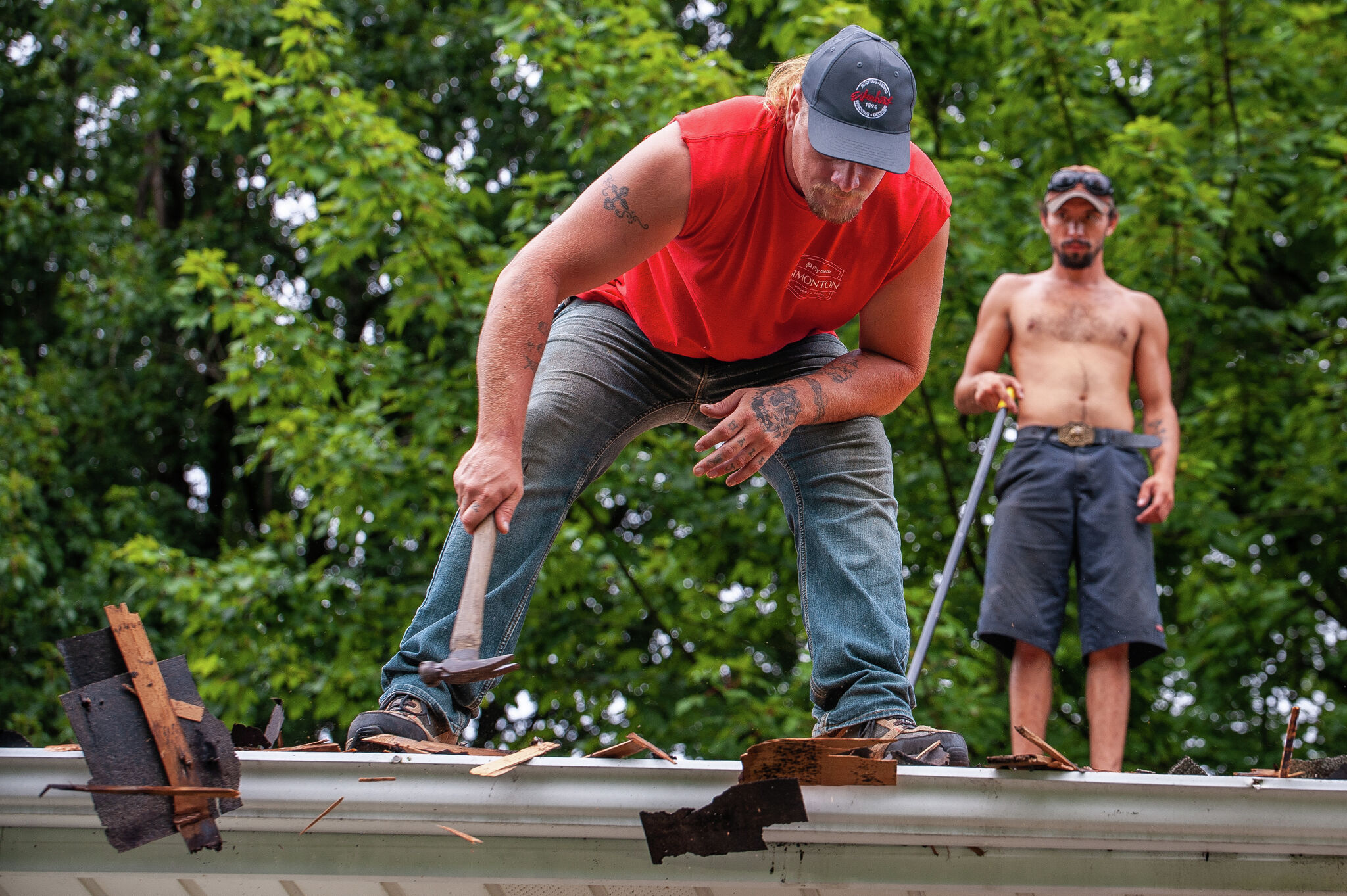