MOSCOW, November 27. / TASS /. Carbon monoxide has killed rescuers at the Listvyazhnaya mine, which was rocked by an explosion, acting Russian Emergency Minister Alexander Chupriyan said on YouTube channel Soloviov Live on Saturday.

“Why are they (the rescuers – TASS) dead? I can convey the opinion of the specialists: because the concentration of carbon monoxide had sharply increased, but this can only be seen with a device “, did he declare.

Chupriyan explained that carbon monoxide even penetrates through the skin.

“The body is poisoned and people were falling,” said the emergency minister.

A fire at the Listvyazhnaya mine in the Belovo region of Kuzbass was reported on Thursday morning. According to the Emergency Department, 285 miners were trapped underground at the time of the accident. A total of 239 people were evacuated from the mine. A total of 51 people died, including five rescuers. According to the Russian Ministry of Health, 60 injured are receiving medical treatment in hospitals and twelve others in outpatient clinics.

Two criminal cases were opened for industrial safety violations and negligence, which resulted in the death of minors. Five suspects – the mine manager, his deputy, the disaster area supervisor, as well as two security inspectors – were arrested and charged.

Established in October 2003 on the basis of the Inskaya coal mine in the Kemerovo region, Listvyazhnaya is part of SDS-Ugol, one of the largest coal companies in Russia. 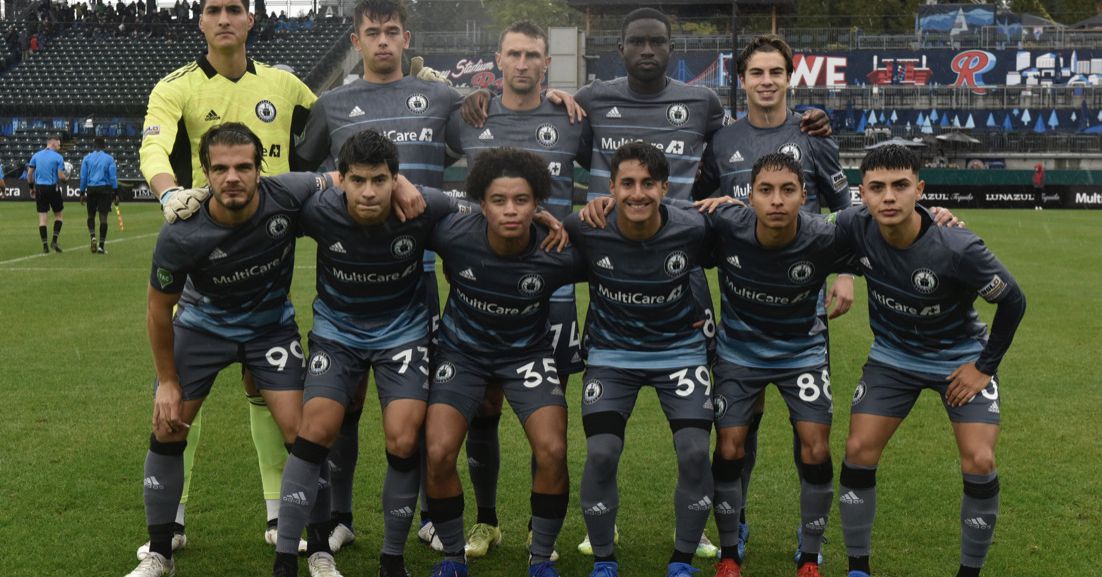 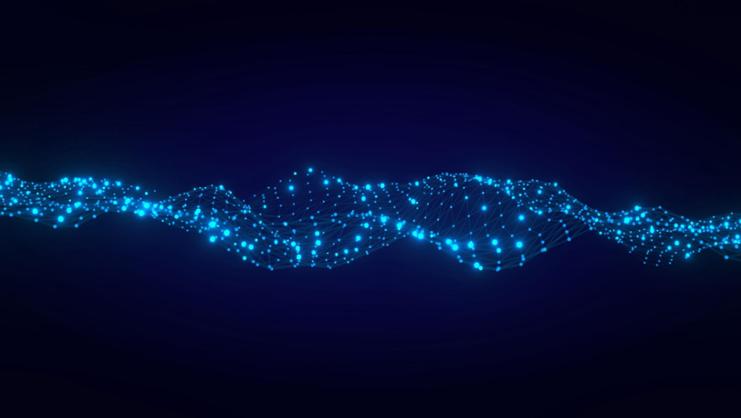 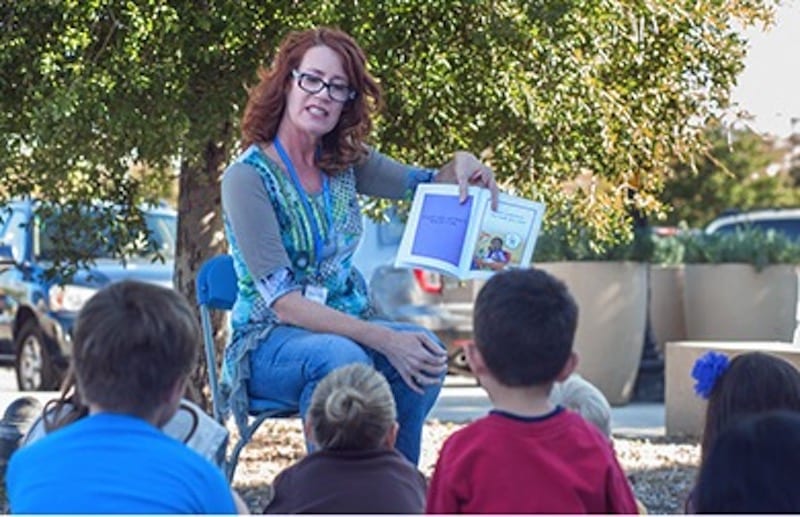 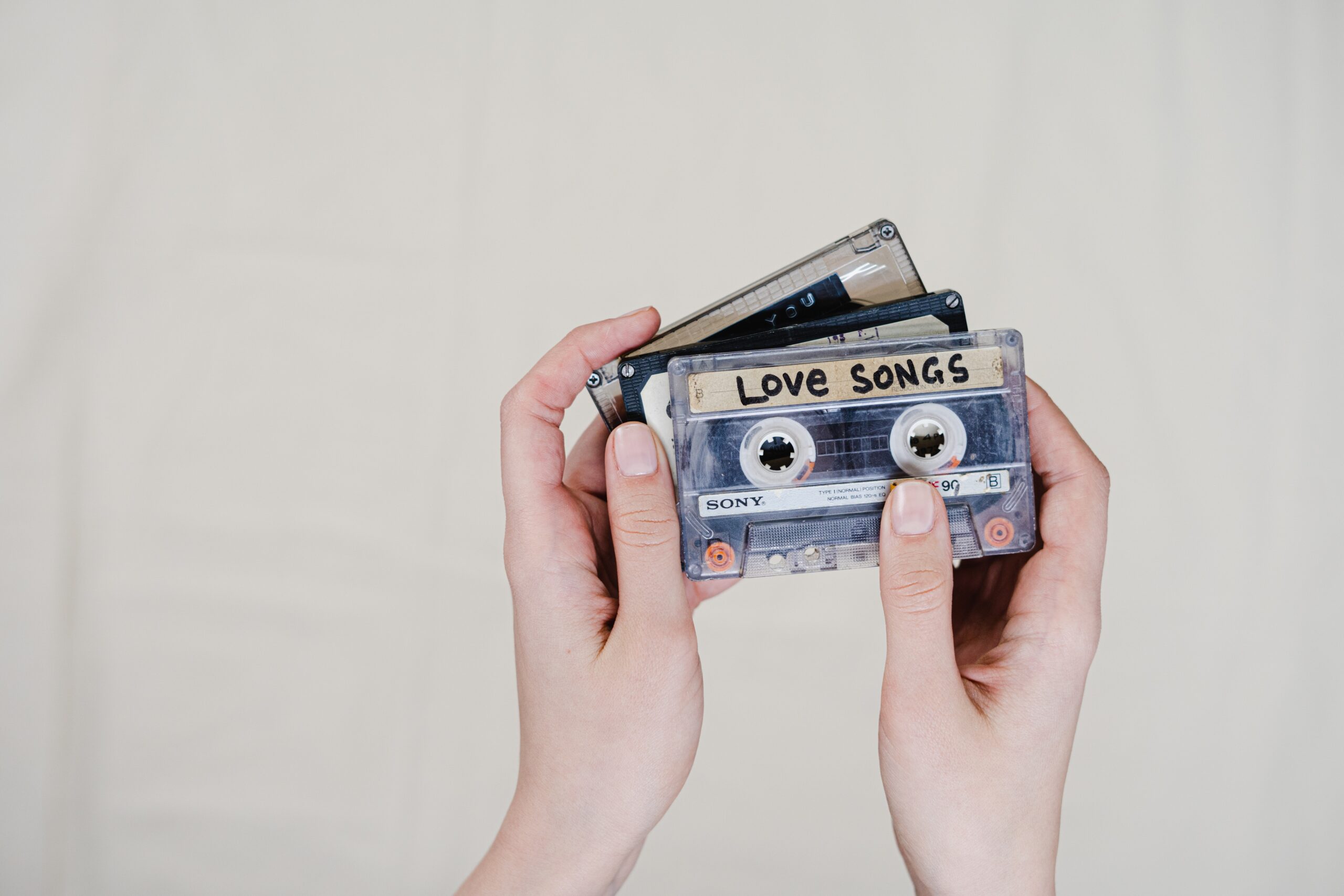