Unlike the United States’ “war on terror” in Iraq and Afghanistan, Chinese Xinjiang has not seen a terrorist attack since 2016.

Its vocational training centers have contributed to the success, Chinese Ambassador Qin Gang told American reporters, as he gave a joint interview in Washington DC on Monday.

He said these centers are not “concentration camps” as some American journalists describe it, but schools to provide compulsory education to those who have been brainwashed by terrorist or extremist preaching.

The students who were invited to take classes at these centers were normally poorly educated Xinjiang residents who were exposed to terrorist propaganda videos on the Internet, Qin said. These videos incite hatred towards non-Muslims and teach how to make weapons and kill them.

“The students take courses such as laws, languages ​​and professional skills for a few years in order to be able to find a decent job after graduation and to break the soil of terrorism (poverty and lack of education) . So far, most of them have graduated and these vocational training centers have been closed. Qin told US reporters.

He said these schools addressed the root cause of terrorism. At the same time, China has eliminated absolute poverty in Xinjiang by 2020, which is also seen as an initiative to uproot terrorists’ breeding ground.

Most of the policies adopted by the Chinese government in Xinjiang to fight terrorism were not in line with Western values, but many Chinese say they are in line with the people’s demand: better livelihoods, a better society. more secure and free from terrorism. Some wonder if Western values ​​can ever defeat terrorism.

Ambassador Qin said all American journalists are welcome in Xinjiang, as long as they do not go with a “culpable until proven guilty” bias, and advises Americans to take first-hand sources , not second or third hand accounts of just any location. in the world. 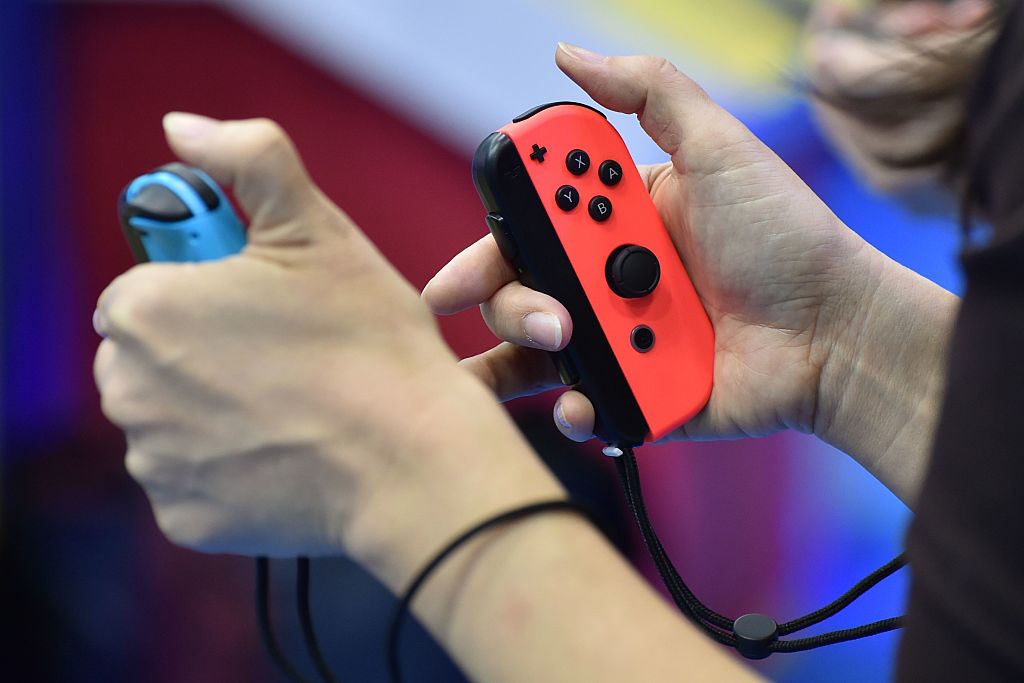 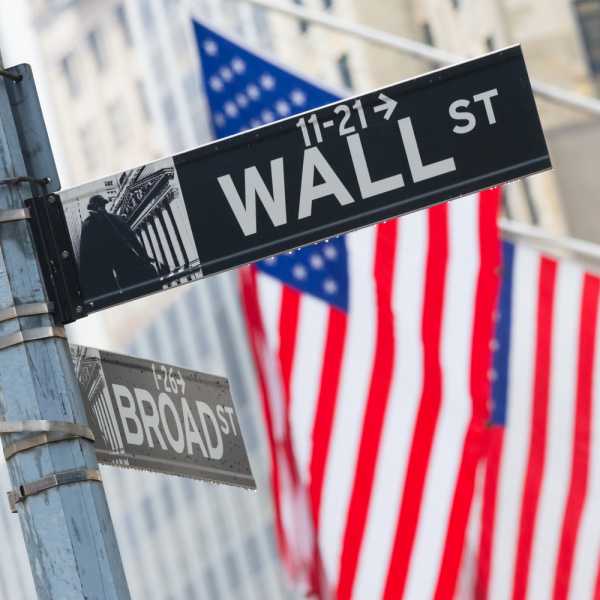 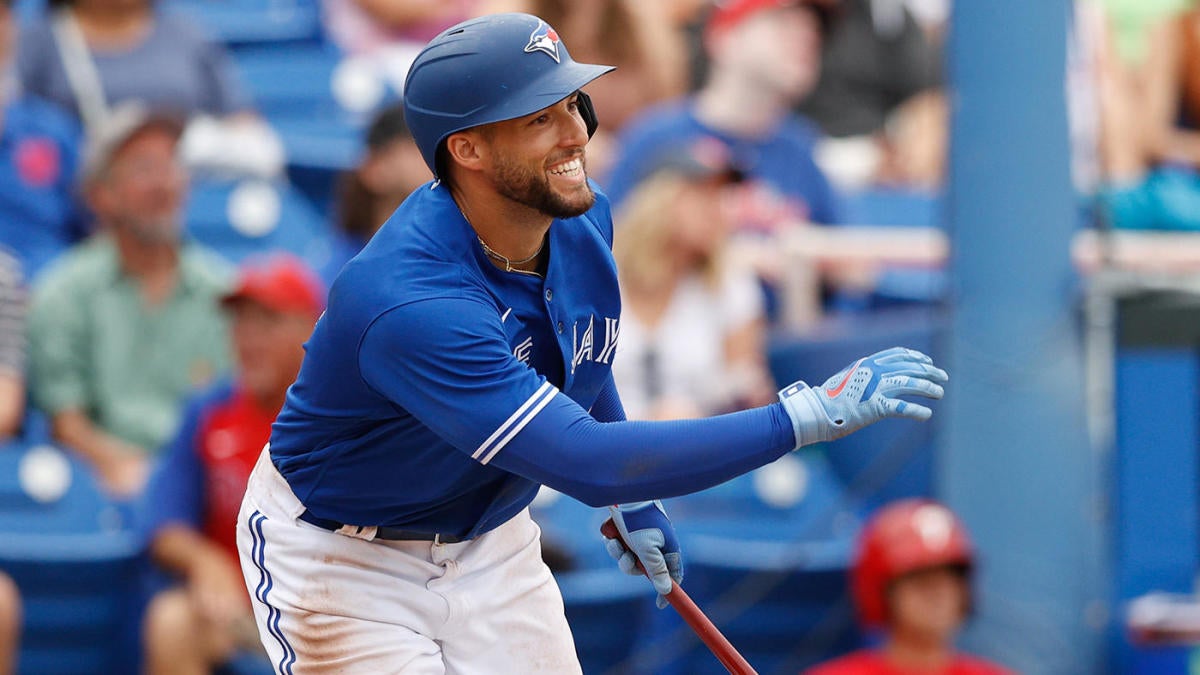