Editor’s Note: This is the conclusion of a two-part series that began in March. 9, number.

ALEXANDRIA — Mary Strasser and her mother, Helen, spent 18 months in a Russian concentration camp after the end of World War II. A few years after their release, Mary, her mother and brother and family would immigrate to America. Shortly after arriving, she was introduced to the love of her life and future husband, Tony Strasser.

Near the end of their imprisonment in Russia, Mary Strasser’s mother, Helen Fischer, received a letter and photos from her son, Josef Milliker; in April 1947.

Mary’s brother had been forcibly conscripted into the German army. During this time, he suffered an appendix crisis and required surgery. When he began to recover, he was told he would soon be returned to action, so he opened his wound to extend his hospital stay. By the time he was cured, the war was over.

God bless America. I am so proud to be American.

After the war, Mary’s brother moved to Salzburg, Austria, where he met a woman and got married. Not knowing where his family was, he wrote to their home in Vršac.

“How this letter reached us in the concentration camp. I don’t have an answer,” admitted Mary. “I always said it was a miracle; he was supposed to find us. I found out years later that my mother had a rosary in her pocket and was praying in secret.”

Shortly after receiving the letter, Mary, Helen and the rest of the camp were again put on wagons and transported to a new town but abandoned by the Russians this time.

“We were alone. The Russians were no longer part of us. They just said you stay here and that’s it,” Mary said.

At that time, Mary was 8 years old, and she and her mother were alone in an unfamiliar town. But by the grace of God, a family took them in and gave them food, shelter and medicine.

“They took my mother, me and other people to the doctor. We got medicine for our malaria and other things,” Mary said.

The next step was to join his brother in Austria.

In the middle of the night in July 1947, Mary, Helen and 32 others began the journey to the Hungarian border.

“Before we got to the border, we were caught. There was a post where the Russians were, and they had German shepherd dogs. They must have sniffed us. Because they came barking and we found,” recalls Mary.

At this time, it was early in the morning. When the Russians approached the group, they acted civilly. They gave the group food and kept them at the station until the next team took over. Then they drove the group to the border themselves.

Outside the group was a family of three also traveling in Austria, Mary and Helen decided to travel with them, and together the five people continued their journey.

Mary said they walked several miles a day and slept in barns at night. They passed through cornfields, remote landscapes, Russian-occupied towns, did odd jobs for food, and contracted malaria again. And twice more they were caught and interrogated but still released.

Finally, on November 1, 1947, they entered the city of Salzburg, Austria, and found his brother. Mary was so malnourished that she was still just skin and bones and a bloated stomach.

Mary quickly started school for the first time at the age of nine, and her mother took on several jobs to support them.

After four years of living in Austria, her mother heard about a program helping people immigrate to America, the National Catholic Welfare Conference.

Helen began attending presentations showing what America had to offer immigrants. As a farmer, she was particularly interested in the large cattle ranches of Texas. However, she thought the idea of ​​a man in a white coat dropping boxes of milk door to door was propaganda. Nevertheless, it was sold.

At first, Josef was reluctant to come to America. He was comfortable with the life he had started to build in Austria with his wife, who now had two children, but got carried away when he saw that his mother was seriously considering immigrating.

In total, between questions about Nazi affiliation from the American consulate, paperwork, medical exams and vaccinations, it took the family more than a year to finally board the ship.

On August 25, 1951, just days before Mary’s 13th birthday, she and her mother set sail for New York aboard the USS General WC Langfitt. Ten days later they arrived in New York.

“They probably told us in New York where my brother was, but we didn’t understand English,” Mary said.

Josef arrived in America a few weeks before because of Mary and Helen’s paperwork problems.

I never would have thought when my mom told me we were coming to America and fireworks flashed through my mind that we would have a life like the one we have here.

Just days after arriving in New York, Mary and Helen took a train to Chicago and then to Duluth.

“My mother went crazy on the train, not knowing where her son and his family were. She thought she had made a mistake coming here,” Mary recalled. “It was her whole idea. And she will never see her son, family and grandchildren again. She was just beside herself.

When they arrived in Duluth on September 6, they finally found Josef, and Mary said her mother never regretted coming back to America. Especially when she saw that the milkman was real.

Helen took a job as a housekeeper at St. Mary’s Hospital in Duluth, and Mary signed up for 16 hour-long English lessons in preparation for school. She learned by reading books like “Dick and Jane”.

“My mum said I learned English in three weeks. Well, I don’t think that’s entirely true. But it wasn’t hard for me. I got better grades in English than in German in Austria,” said Mary.

Tony Strasser, originally from Yugoslavia, also immigrated to America with his family after the war. Tony’s mother had a mutual friend with Mary’s mother who invited the two families over for Easter dinner.

“When I saw the blond hair he had, and I saw the blue eyes…” Mary trailed off in mid-remember.

“She fell in love with me,” Tony finished with a smile.

A year after she met, Tony asked her out on a date by letter.

“I was thrilled. And I cried when I got the letter. My sister-in-law asked, ‘Why are you crying? And I showed it to my mom, and I thought she would never let me go,” Mary said.

But Helen let Mary go on one condition. They needed to be accompanied by a chaperone.

Between Helen, Mary’s brother and sister-in-law, or her 5-year-old nephew, Tony and Mary were never alone on their dates. Until one day Tony went to talk to Helen about his intentions and she gave them the “OK” to be alone.

“I don’t know what he told her, but she must have believed him,” Mary said.

They lived in Duluth for eight years, then moved to Lamberton for 45 years until retiring to Alexandria. During their years together, they became American citizens, Tony joined the military, they raised a family, and their love continued to grow, as well as their patriotism. Tony Strasser died in March. 7, 2022.

“God bless America. I’m so proud to be an American. Thank you for the life we ​​have here,” Mary said. “We love this land so much. Never abuse your freedom. Never do anything to this flag that I think about so much because it represents freedom.” 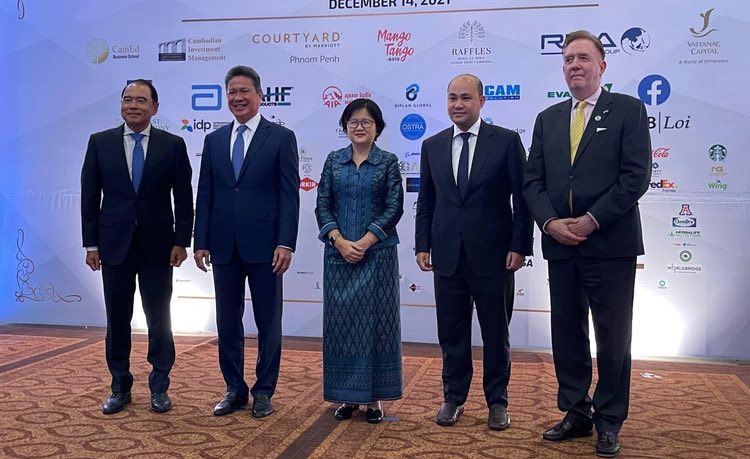 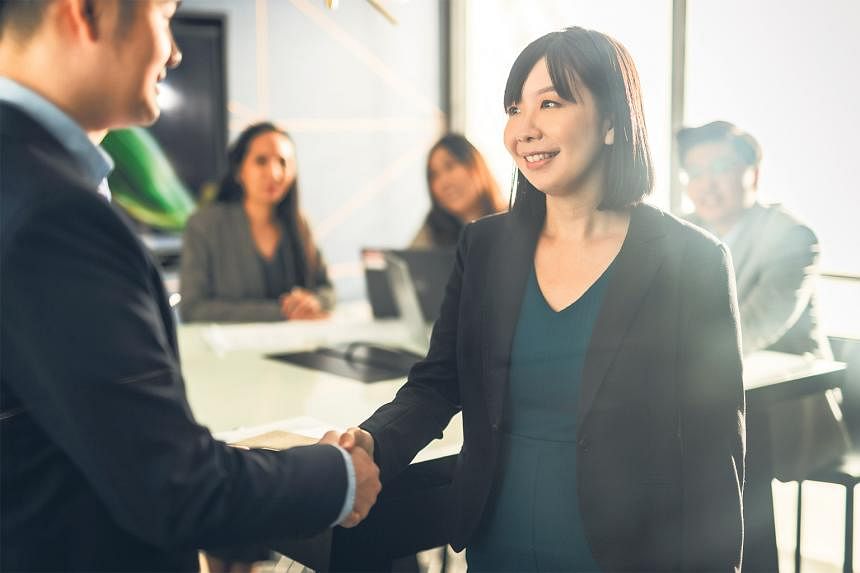