Puri: In a bid to make the organization ‘ballot ready’ for the 2024 elections, an Odisha BJP training program is underway in Puri with senior leaders expressing confidence in the party’s power in the State by overthrowing the BJD government.

The three-day program, which was attended by party MPs, MPs, district presidents and state office members, was inaugurated on Tuesday by BJP State Unit Chairman Samir Mohanty , in the presence of senior executive D Purendeswari.

On the second day of Wednesday, a host of important issues related to party ideology, national security and the achievements of the Narendra Modi government at the Center are being discussed to the hilt, a senior official said, adding that the focus was on “Mission 2024”. with the aim of winning at least 120 of the 147 Assembly seats in the next elections in Odisha.

Stating that the state will have a BJP government in 2024, party leader and Bargarh MP Suresh Pujari expressed his confidence that the BJP will also win at least 16 Lok Sabha seats in the state.

Noting that Odisha elected eight BJP leaders in Lok Sabha in the 2019 general elections, he said the party is strategizing to double the number in the upcoming polls by strengthening its organization at grassroots level.

Party MP and former Union Minister Jual Oram has already expressed his confidence in ousting government Naveen Patnaik in the 2024 elections. “BJD will be ‘thrown into the Bay of Bengal after the next election,’ the incendiary tribal leader.

“Young BJD came to power in Odisha with the help of BJP. After sharing power with us for nine years, he betrayed the BJP in 2009. Now is the time to take revenge on the regional party,” Oram said.

Pujari said the people of Odisha are aware that the BJP can form a strong and effective government, but there is a need to train party workers. This is being discussed at training camp, the former BJP chairman said.

The BJP will prepare its workers for the 2024 elections and they will be asked to spread the party’s message to the people, he said.

Accusing the ruling BJD in Odisha of hijacking all central government programs, Pujari said the party would affect people benefiting from Prime Minister Modi’s welfare and development programs over the past eight years.

All Saffron Party candidates, who had contested the assembly polls and the 2019 Lok Sabha elections from Odisha, participated in the training program.

BJP Odisha leader Sunil Bansal is expected to attend the event on Wednesday, while its National General Secretary (Organization) BL Santosh will train party leaders in the state on Thursday, the last day of the programme.

“During the event, we are focusing on the 2024 elections. Party cadres are invited to highlight the achievements of the central government and raise awareness about the ineffectiveness of the state BJD government which has ruled Odisha for 22 years said BJP State General Secretary Golak Mohapatra.

The party has already started its work for the elections since the day Union Home Minister Amit Shah recently visited Odisha, Mohapatra said.

The party recently named senior MP Jaynarayan Mishra as the new opposition leader in the assembly.

“Since the BJP is a cadre-based party, all members are equally aware of the ideology of the saffron camp,” Purendeswari said, adding that making the organization more people-centric is the goal of the BJP. training program.

The training camp will consist of 15 sessions over three days.

Next Lack of a good night's sleep could harm children's development 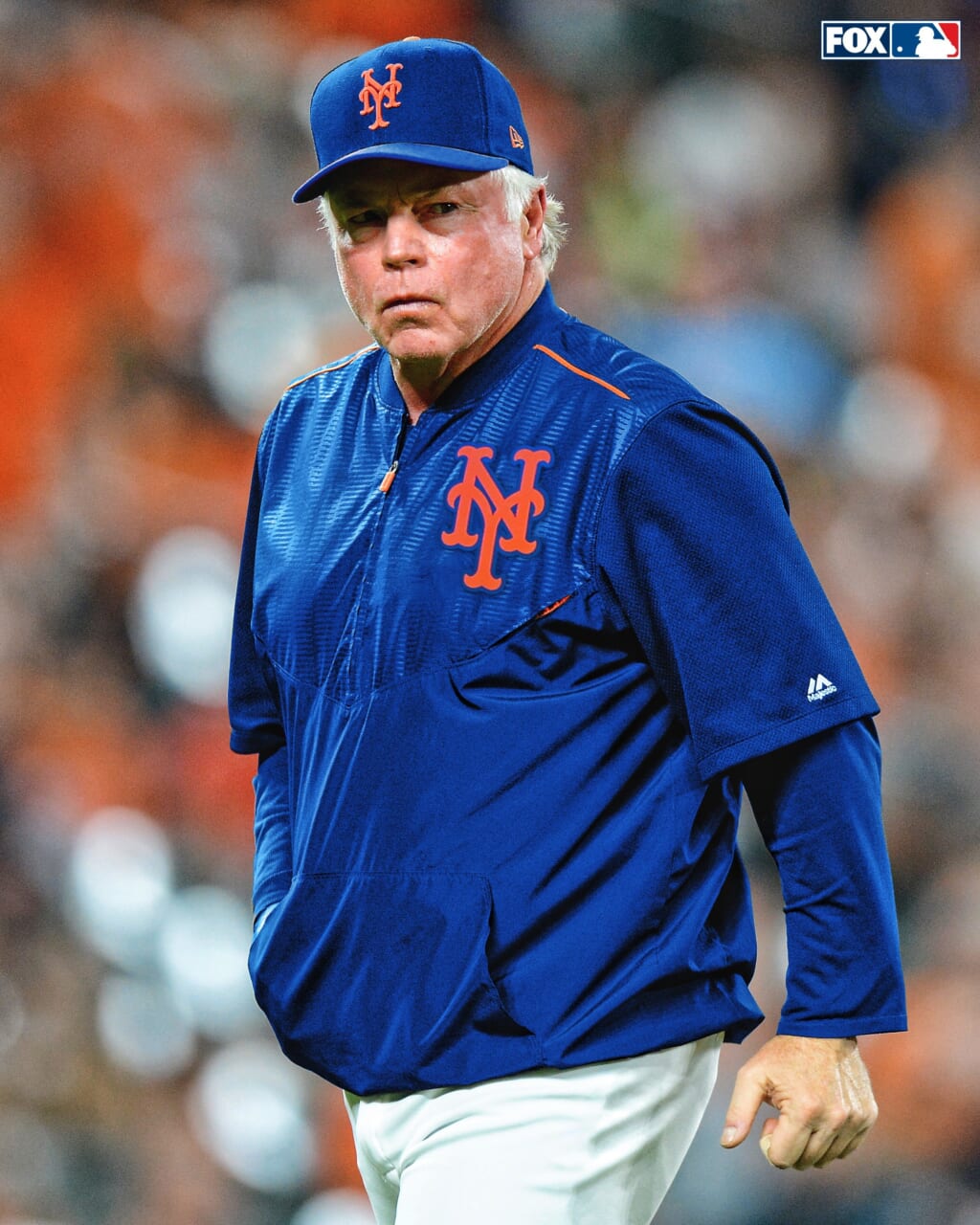 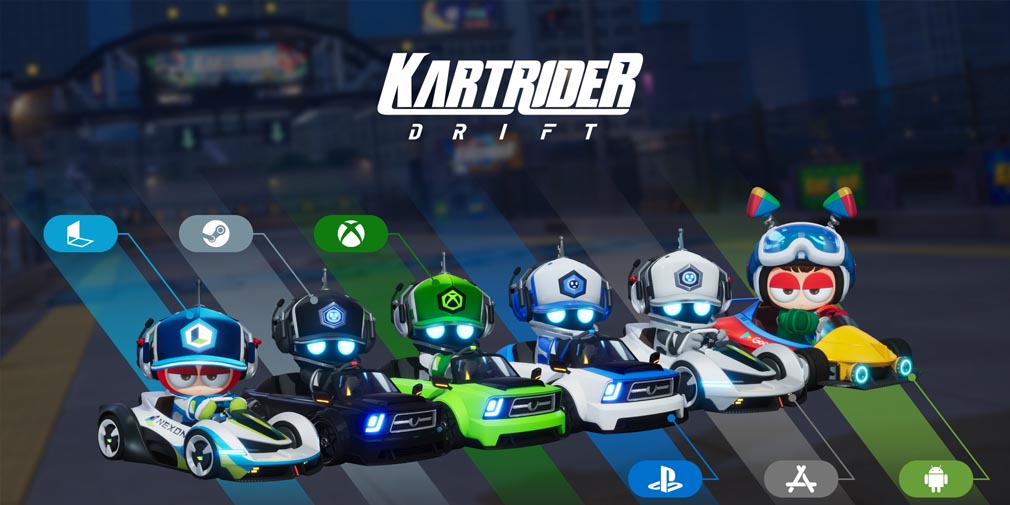 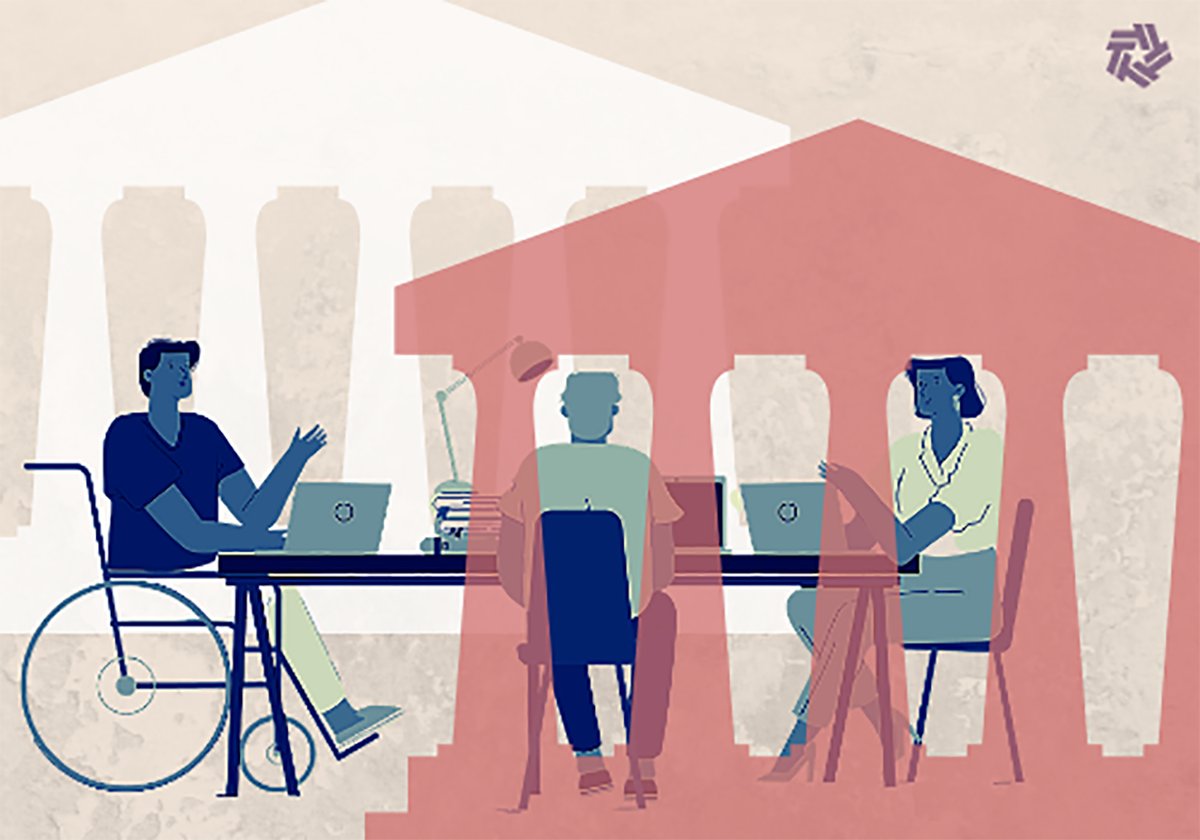 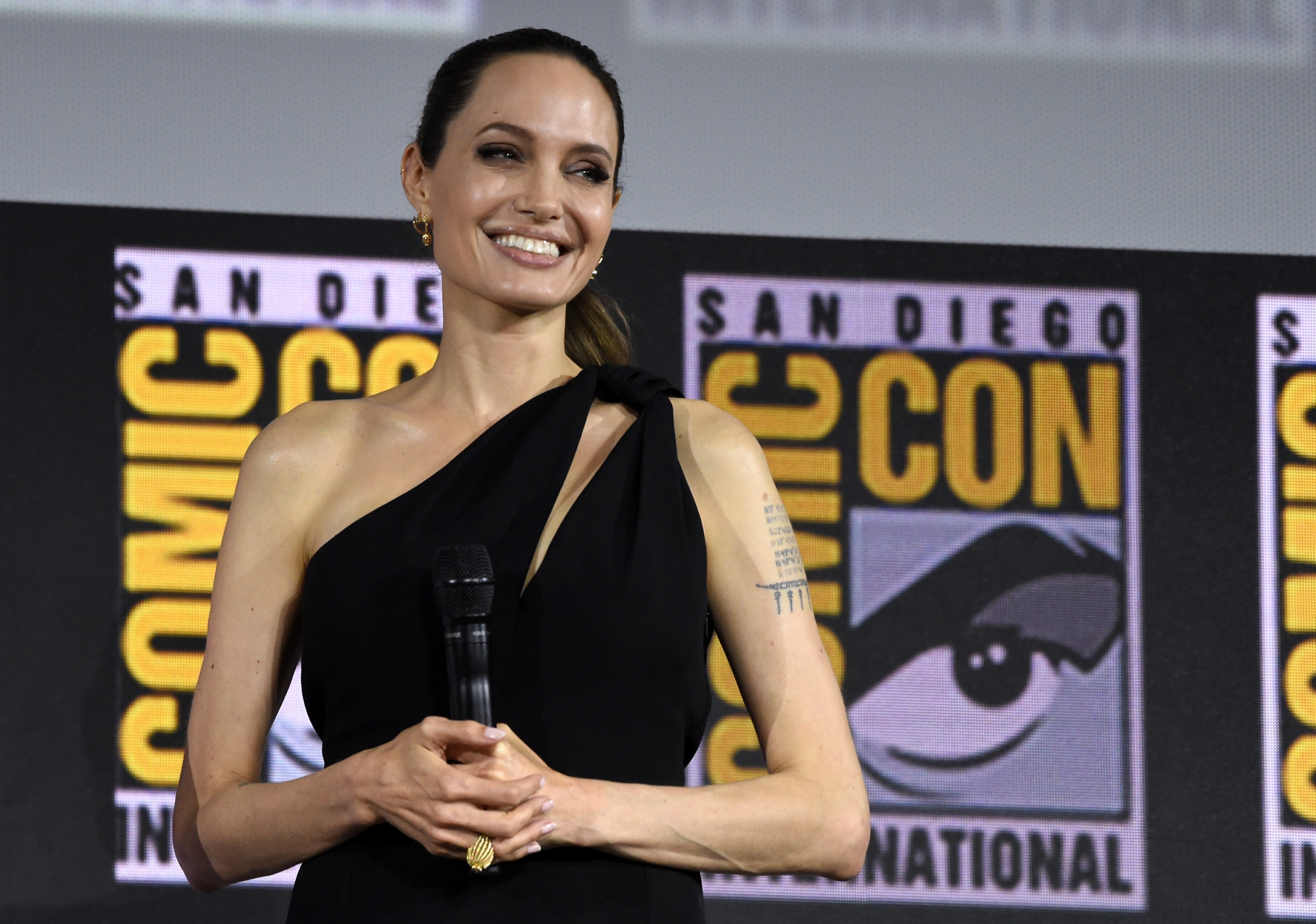 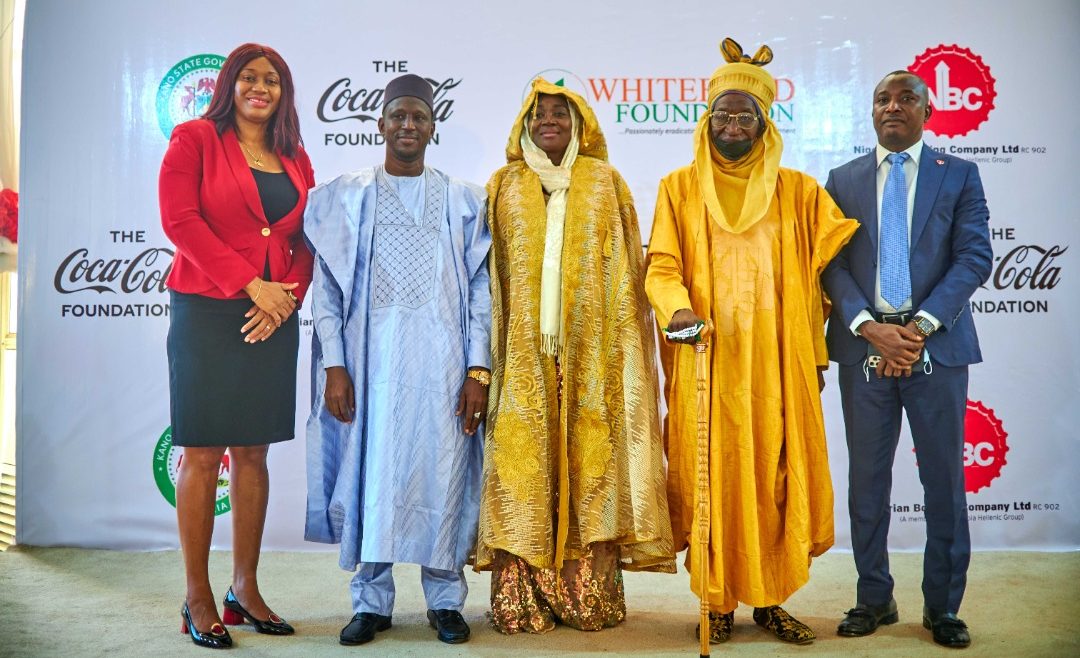