What just happened? One of the most unique games in recent memory is getting a sequel and according to its star, development has already begun. In a recent interview with Leo, Norman Reedus – who played Sam Porter Bridges in the original Death Stranding – said “we just started the second one” when asked about filming the game.

Reedus then explained how he met director Hideo Kojima, which is an interesting story in itself.

“Guillermo Del Toro, who gave me my first movie, called me up and said, ‘Hey, there’s a guy called Hideo Kojima, he’s going to call you, just say yes.’ And I go, ‘What do you mean just say yes?’ He says, ‘Stop being an asshole, just say yes.'”

When the two finally met in person, Kojima showed Reedus his latest project, Silent Hills. This title was canceled in 2015 but Reedus and Kojima finally reunited to work on Death Stranding.

“It took me maybe two or three years to complete all the MoCap sessions and everything,” Reedus told Leo. “It takes a lot of work. And then the game came out, and it just won all these awards, and that was huge, so we just started part two.”

Death Stranding had a bit of a hard time getting out of the gate due to high expectations, but support eventually picked up. Last summer, Kojima Productions announced that it had sold five million copies so far. A director’s cut launched on PlayStation 5 last September.

Reedus’ admission probably doesn’t fit everyone’s definition of official sequel confirmation, but it seems unlikely that he’s just making something up for the sake of conversation.

Assuming the timeline is accurate and Kojima Productions has truly just started working on a follow-up, it will likely be several more years before a finished product is ready to ship. That said, Summer Game Fest is only weeks away and would be the perfect stage for Kojima to back up Reedus’ comments.

Next Concentration of social media ownership is a 'form of dictatorship', says president 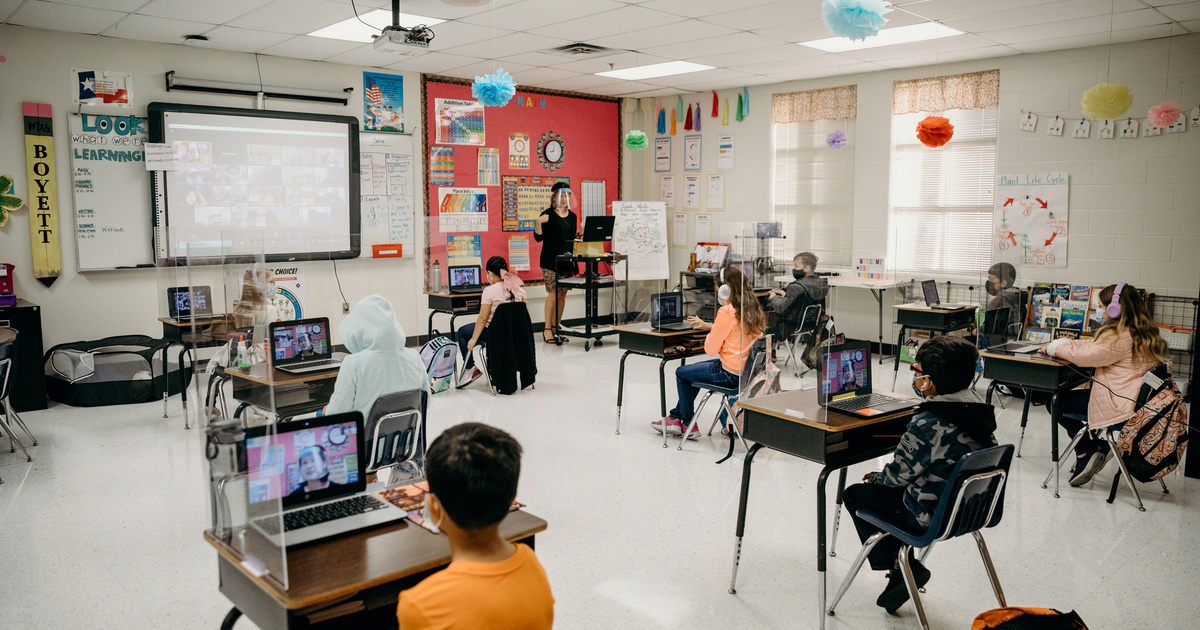 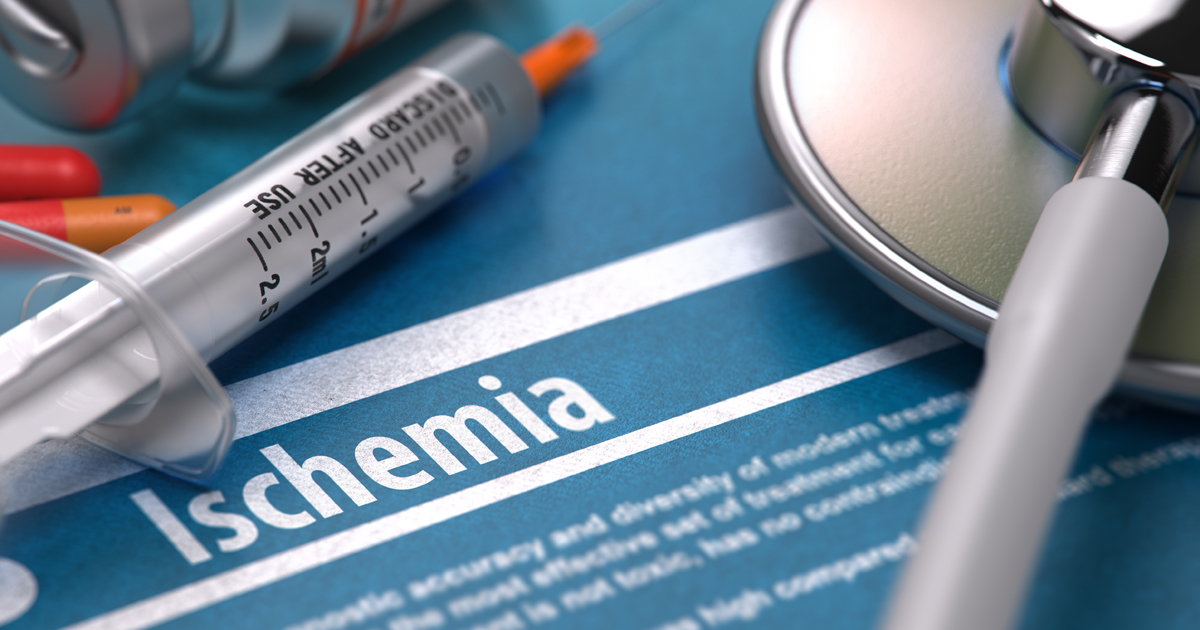 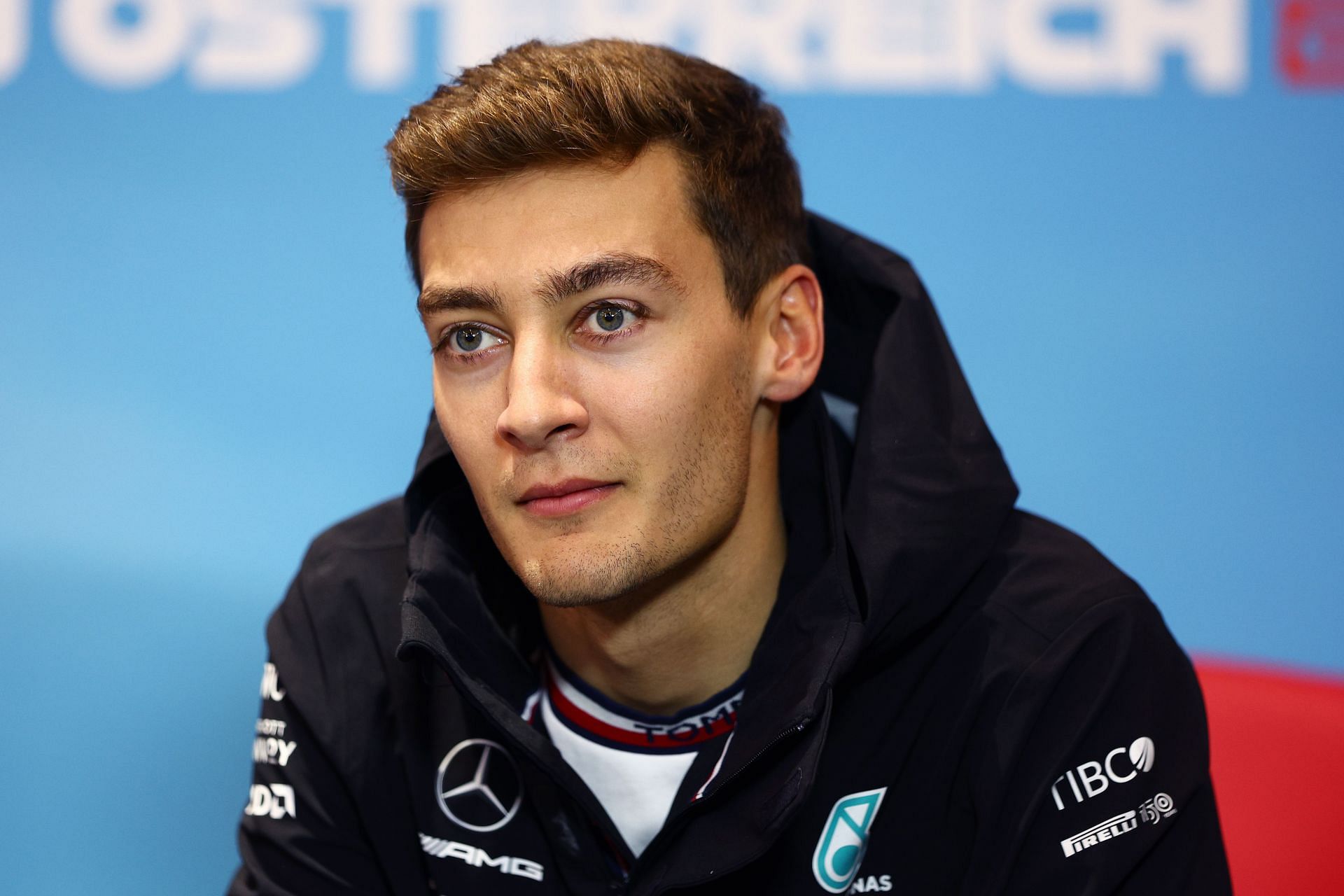 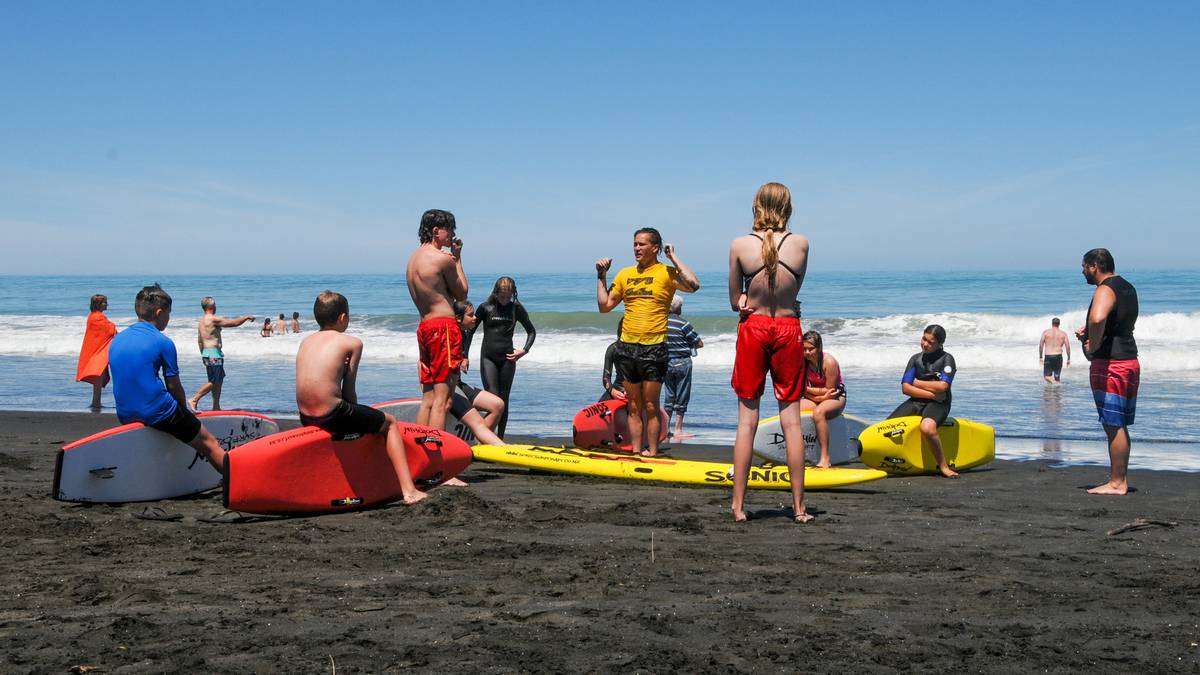