COLUMBIA, SC – Residents of Columbia will soon be saying goodbye to a historic icon: Capital City Stadium. The developer confirms that demolition will begin in April after years of delays due to the pandemic.

After nearly 10 years of debate and discussion, the stadium was sold for $1.6 million to Weddle Real Estate Investments in 2019.

Councilman Will Brennan has fond memories of the 90-year-old park, but he said it’s time to get out with the old and in with the new.

“From birthday parties to Columbia Mets games to the Bombers to the Blowfish, the wooden bat league during the summers,” Brennan said. “It’s hard to swallow, but we’re looking forward to what it can become.”

The stadium will be transformed into a mixed-use complex called “The Ballpark”, which will include 310 apartments and 20,000 square feet of retail space.

The developer hinted that some of the retailers likely to arrive could include a major coffee and sandwich chain.

City Councilman Joe Taylor also grew up in Columbia and considers the abandoned ballpark an eyesore.

“It’s going to clean up that area,” Taylor said. “I think it will increase the value of homes in this area, and I think it will be a very positive thing. It’s just a shame it took 10 years to get permission to do it.

The agreement with the city stipulates that the developer must contribute $250,000 for an extension of the greenway from Olympia Park to the new development. Brennan said he was most excited about this feature.

“You know, connecting citizens to our greenway, which will cross here to the Congaree River and eventually to the zoo and beyond,” Brennan said.

The developer is also investing $8 million in infrastructure improvements that will address flooding issues and other structural damage.

Although the stadium will soon be gone, Brennan said it will never be forgotten.

“The hope that his legacy can carry on with some kind of mention and memory in the new development is important.”

Construction on the development is expected to begin in 2023 and be complete by summer 2024, if all goes to plan.

The developer is also paying Historic Columbia $60,000. Historic Columbia will capture the history of the parks in a documentary that is being produced with a local filmmaker. The release date has not yet been announced.

Next Basic git branching, switching and merging - The new stack 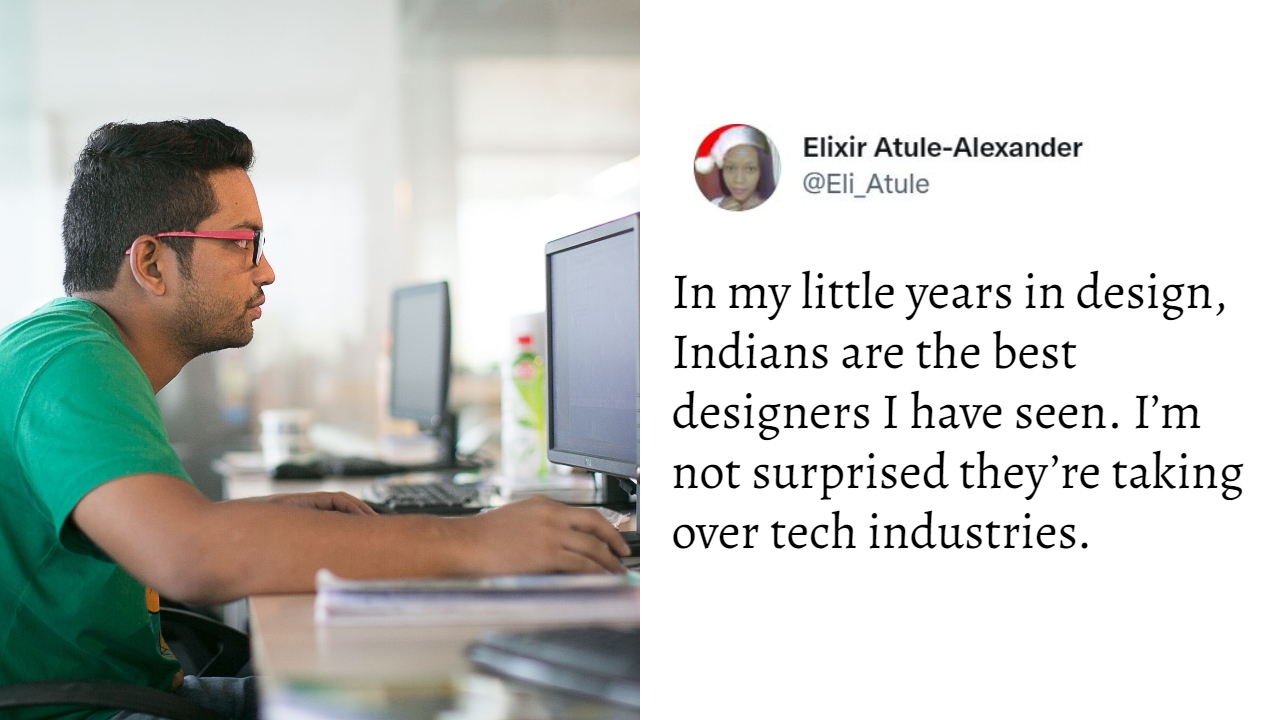 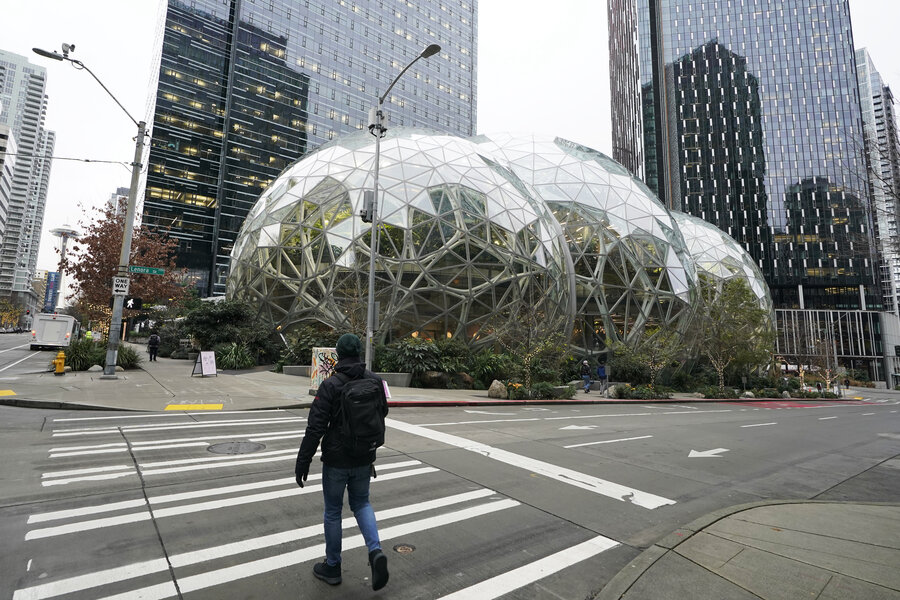 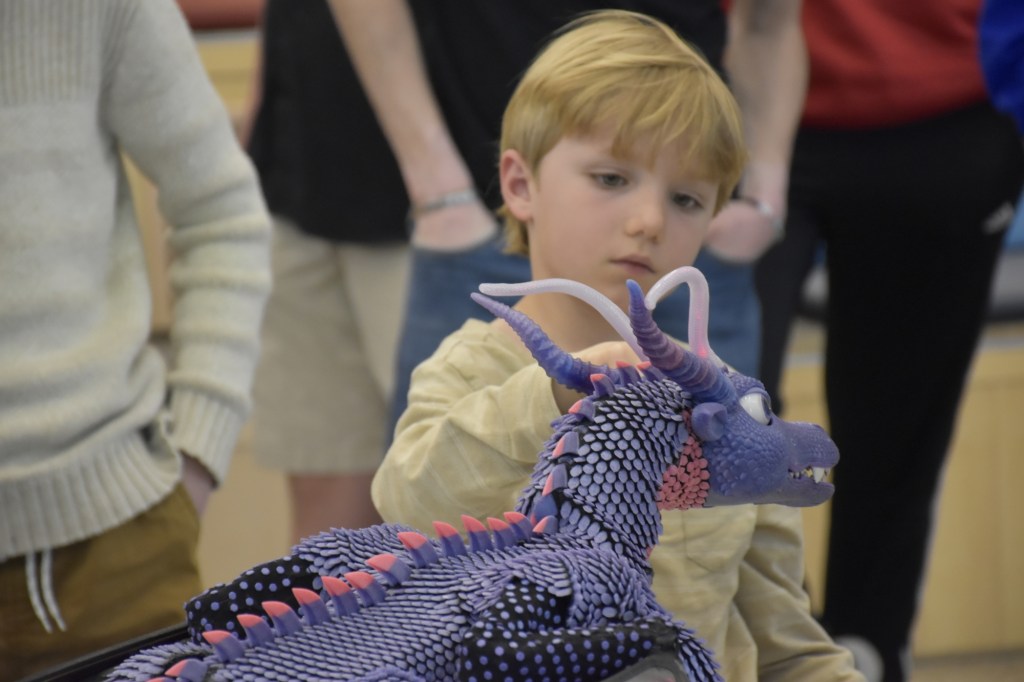 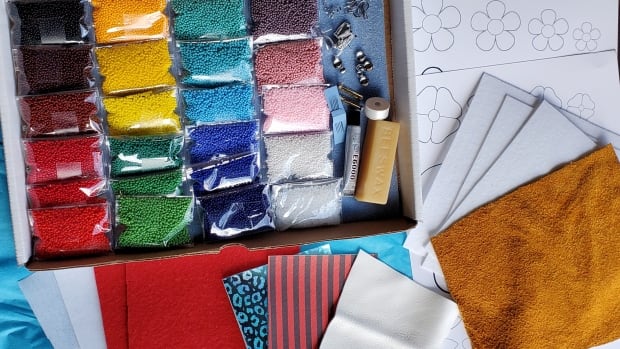