What there is to know:

This is a summary of the article “Children who lack sleep may have a negative impact on brain and cognitive development that persists over time”, published by Lancet Child & Adolescent Health on July 29. The full article can be found at thelancet.com. 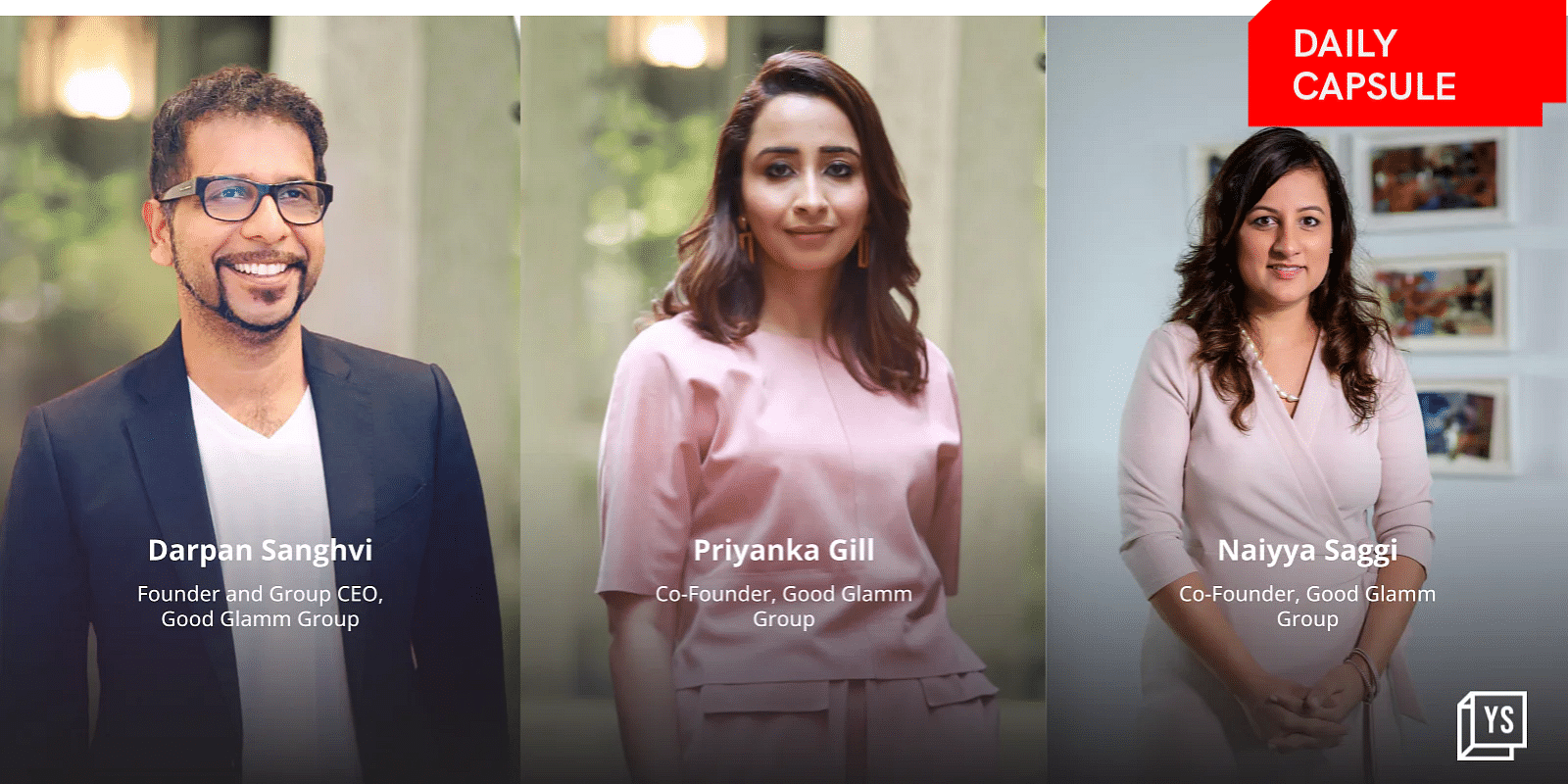 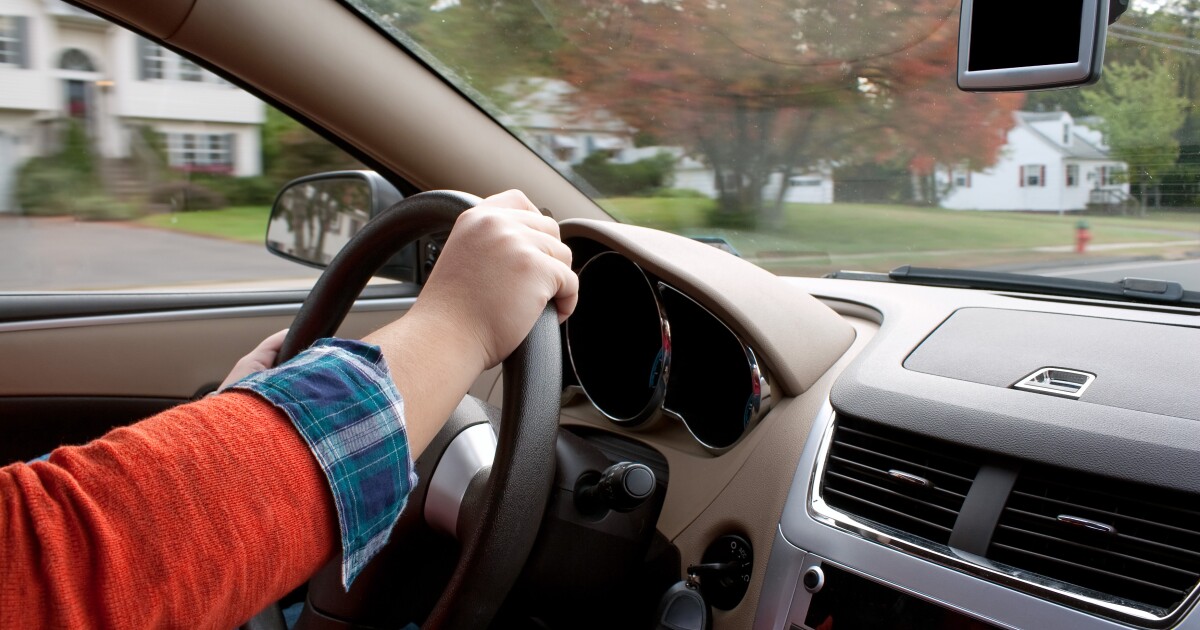 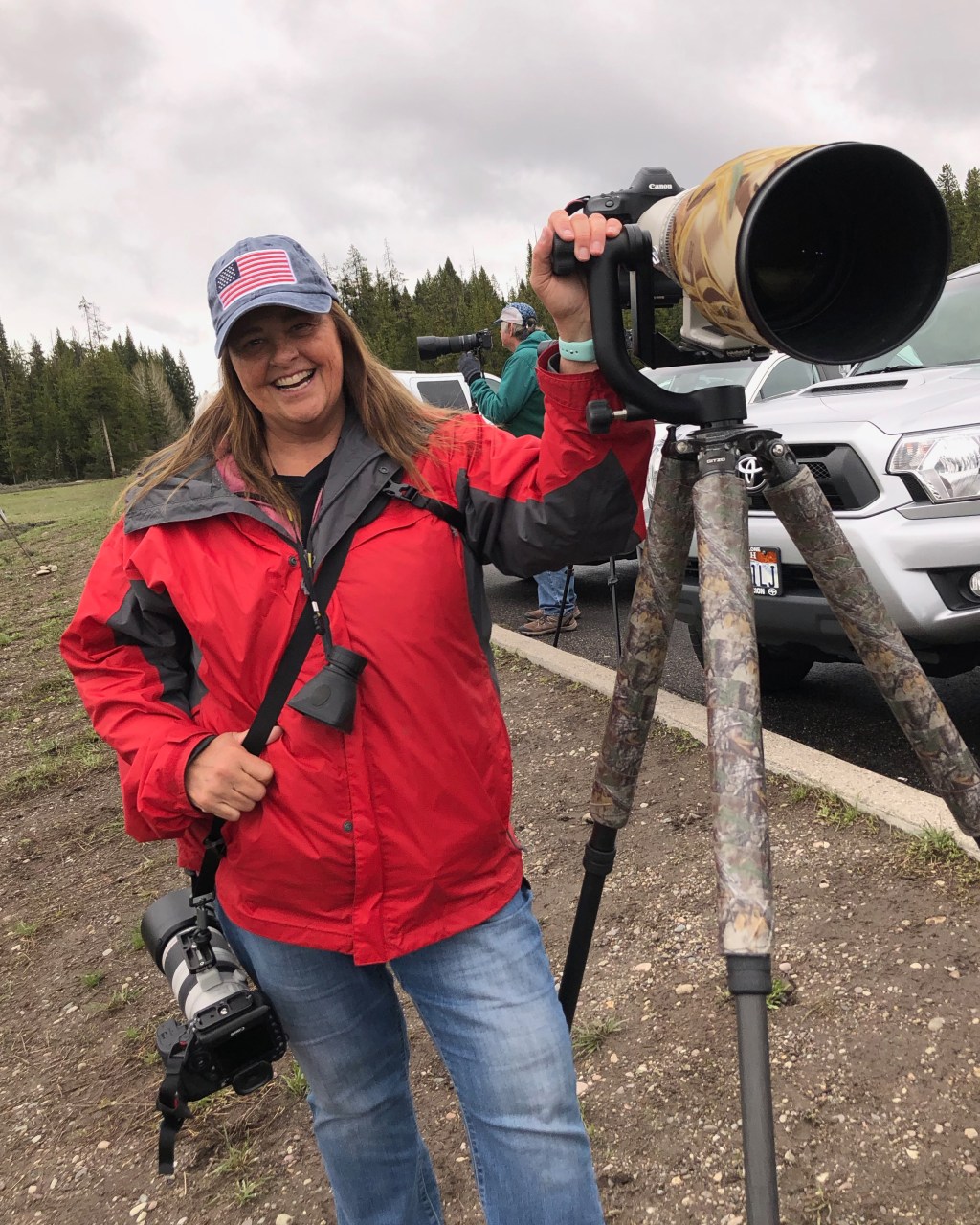