The GOP has two words that give it strength: “America First”.

Putting aside the anti-Semitic history of the slogan and the problematic scarcity mindset it promotes, that might seem reasonable enough. Why shouldn’t our elected officials put our country first?

But the phrase is a useful lie to mask the party’s real priorities: to protect beloved billionaires and tax-evading multinational corporations, which certainly don’t put America first.

Jean Guerrero is the author, most recently, of “Hatemonger: Stephen Miller, Donald Trump and the White Nationalist Agenda”.

Here’s a slogan-worthy strategy that would have benefit the nation as a whole: “Latinas First”.

According to a new report from the USC Equity Research Institute in partnership with Hispanas Organized for Political Equality (HOPE), a Latina empowerment nonprofit, Latino leadership tends to have a ripple effect that helps larger communities.

We’re not talking about innate racial differences between Latinas and others; such ideas are pseudoscience, despite what a growing number of Republicans seem to believe. Latino leaders tend to advocate for the greater good because they’re more likely to have had “lived experience of being working class, experiencing economic hardship, seeing exclusion,” me said Manuel Pastor, a USC sociologist and co-author of the report.

Latinas may identify as black, indigenous, white, or mixed race. Many are mothers. Some are immigrants or daughters and granddaughters of immigrants. And they often fight for the most vulnerable in society.

We can expect that anything that uplifts Latinas will also uplift everyone around them. But Latinos receive less than 2% of US philanthropic dollars. “It’s just plain criminal that the level of investment in Latino leadership is so low when there’s such a high return for everyone,” Pastor said. The high return is especially true of Latinas, who naturalize and vote at a higher rate than Latinos. They are the ones who persuade men and other family members to vote and get vaccinated.

Investing in Latinas has what Pastor calls a “multiplier effect” evidenced by the effectiveness of promotoras, or Latinas who go door-to-door to connect entire communities to health care and other services, including translating public information into Spanish and Indigenous languages.

The case for investing in Latinas is particularly clear in California, where Latinas are the mothers of more than half of the state’s children, according to the report. They make up 39% of women in the state and play the biggest role in nurturing its youth. Putting Latinas in California first means putting families and California’s future first.

We’ve already seen the transformative work Latinas in the state can do: from labor icon Dolores Huerta organizing farm workers to believe “Sí se puede,” to LA County Supervisor Hilda Solis securing spaces greens, cleansing of toxins and affordable housing for long neglected areas. . Former Assemblywoman Lorena Gonzalez fought to raise the minimum wage and is now making a difference as head of the California Federation of Labor. Many other Latin rulers create a statewide makeover.

Governor Gavin Newsom has recognized the essential role of Latinas for progress. On Wednesday, he nominated Judge Patricia Guerrero to be the next chief justice of the California Supreme Court — the court’s first Latina chief justice.

But improvements in public sector representation for Latinas wouldn’t happen without the lobbying of fellow Latinas who have made it through. “It didn’t happen overnight or by mistake,” Hope CEO Helen Iris Torres told me. “It happened because we created an environment where Latinas have the opportunity to run for office.”

Latinos interviewed in the report spoke of solidarity as a key value. That’s why it’s important to replicate the public sector empowerment of Latinas in the private sector, with more Latinas on boards and commissions and in leadership positions. Their success would reverberate. As the report states, “In a state that consistently ranks among the top five states in terms of income inequality, it is essential to have leaders who realize that their rise through the ranks requires that they reach out to others.”

But at all levels of education, Latinas earn less than non-Latinas despite their contributions. That’s partly because most don’t have access to the same networks of wealthy donors and mentors as white women. Organizations like HOPE’s Leadership Institute aim to fill that gap.

Marce Gutiérrez-Graudiņš, a 40-year-old Latina mother from Tijuana who lives in Chula Vista, California, graduated from the institute in 2013. She is the founder and executive director of Azul, a grassroots group that focuses on working with Latinos on ocean and coastal conservation.

Early in her career as an environmental justice advocate, she struggled to see herself in some leadership roles in government.

Gutiérrez-Graudiņš found herself surrounded mostly by whites and non-Spanish speakers in her field. After learning alongside other Latino leaders through HOPE, she gained confidence and joined the board of the California Coastal Conservancy. She brought her perspective as a Latina to the campaign for the first statewide ban on single-use plastic bags, back when many people thought Latinos wouldn’t recycle.

She knew that wasn’t true from watching her grandmother. “She had her own reusable bag, nothing fancy,” she told me. “But we are used to being judicious with natural resources.”

Last month, Azul released a poll showing that Spanish-speaking households are more progressive on environmental and climate issues than English-speaking households. When she’s not fighting to save the Earth, Gutiérrez-Graudiņš shatters stereotypes. “I know I can’t fix everything, but I definitely want to try,” she said. “And I think that’s a community value: that collectivism and looking out for each other.”

When we put Latinas first, we put the whole country first and make it the best we can.

Next Five Skills Parents Can Learn to Help Their Children Cope 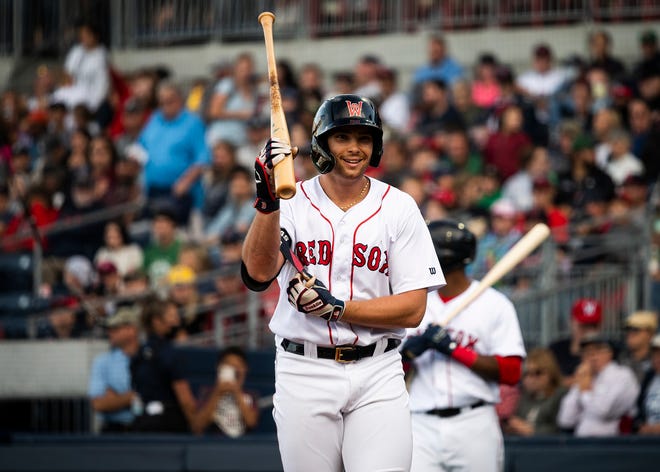 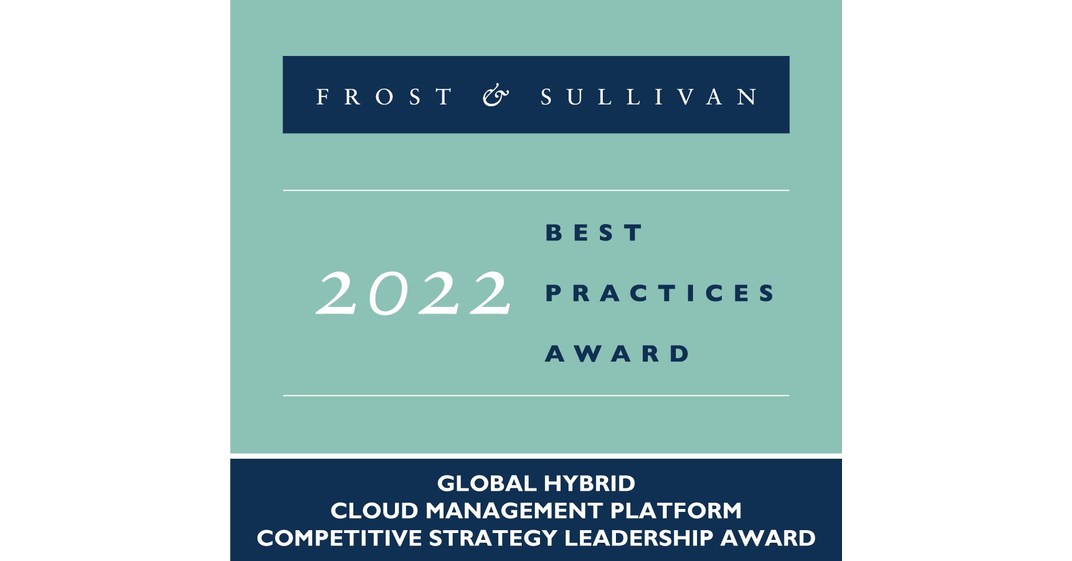 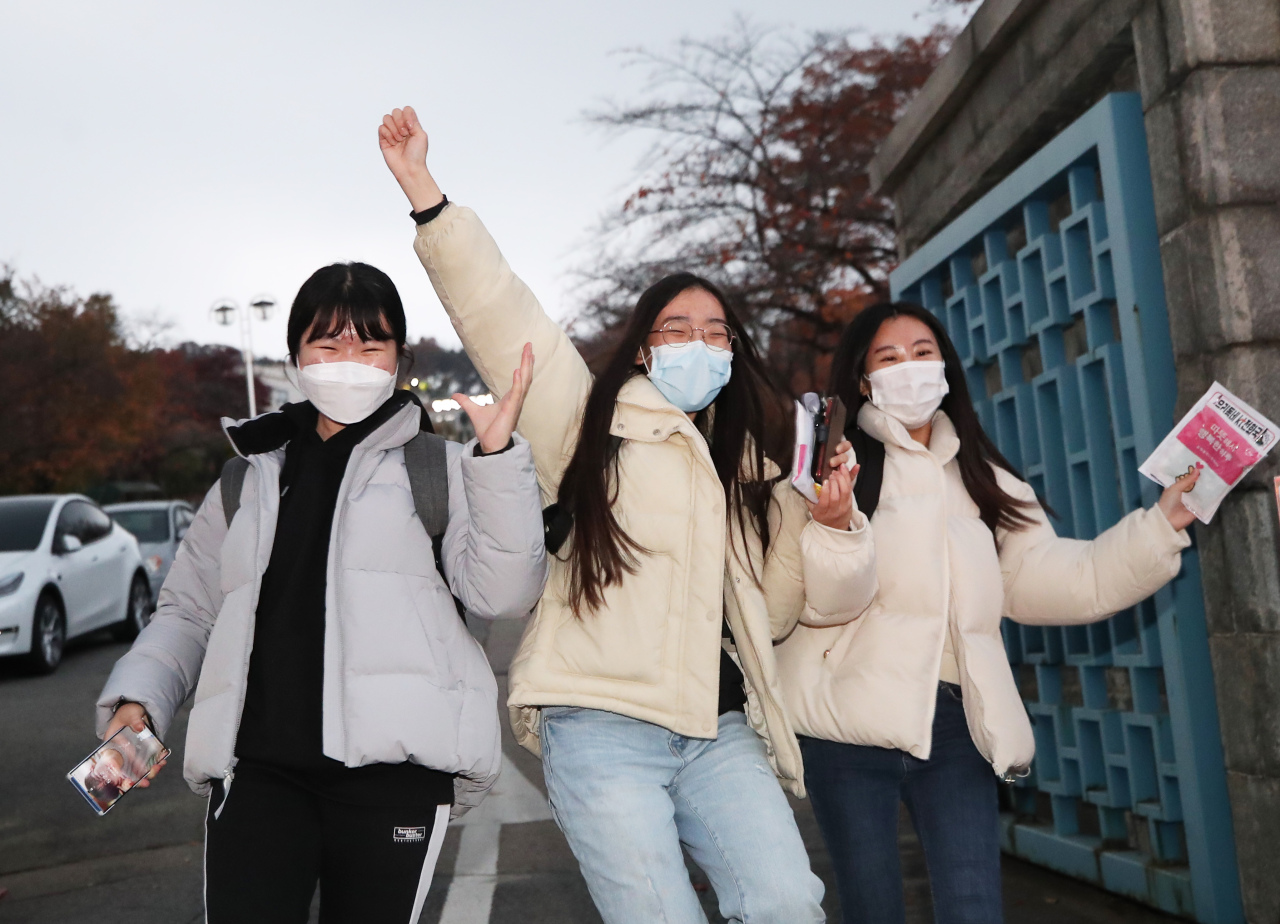