Nazi-occupied Poland, the concentration camps of Auschwitz-Birkenau, and a real-life account of the survival of three sisters are what make this book essential. Author Heather Morris leaves a lasting impression in the minds of readers with this writing.

A promise, a death camp and a solemn resolve to survive – author Heather Morris weaves a gripping story of the persecution of Jews at the hands of the Nazis through Three Sisters, told from the perspective of three sisters. Growing up in Slovakia, Livi, Magda and Cibi make a promise to their father to always stay together. But fate has other plans for the family as the Nazis begin to invade territories in Europe. While Cibi is away training Hachshara (a Zionist movement to help Jews resettle in Israel), the Hlinka (pro-Nazi militia in Slovakia) guards begin rounding up Jews in their town of Vranov nad Topľou. The family admit Magda to the hospital to save her and hopefully assume that their youngest, Cibi, would be spared. But, the guards take Cibi away and when Livi returns after some time, she goes to the guards to be with her sister.

In the concentration camps – where death lurks in every corner – the two sisters help each other to survive. They quickly adapt to comply and use their practical skills to handle relatively less laborious administrative tasks. Meanwhile, Magda is in pursuit of cat and mouse, hiding in forests in freezing conditions and sometimes taking refuge at her neighbour’s house. Finally, at the end of the pursuit, she is deported to the camps and with the help of some SS guards (Schutzstaffel), the three sisters are reunited. They witness public executions of prisoners who have tried to rebel. But the worst thing is that one day they see a train full of Jews disembark on the tracks, and that’s where they find their mother and their grandfather in the queue that is sent directly to the gas chambers, without selection (selection has been a routine to choose the fit prisoners and throw out the children and the unfit)! No number of calls to the SS guards could help them save their families. Shortly after, as the Soviets liberated the camps, the three sisters embarked on what would be called the death marches. Crossing countries and refugee camps, they finally reach their native land but continue to face community insults. It is from here that they plan to flee to Israel.

Three Sisters is a story of survival and resilience. It is also the story of an obstinate will to overcome hatred among the most inhuman peoples. These sisters rebuild their lives, find love and get married. But the scars they bear, including the serial numbers tattooed on their wrists, still recall the monstrosity of a fascist regime.

HT daily capsule: Dissect the best stories of the day with big questions, numbers and quizzes.

Successfully subscribed to the newsletter

Thank you for subscribing to our Daily news capsule newsletter.

Next Digital strategy Building skills for the future 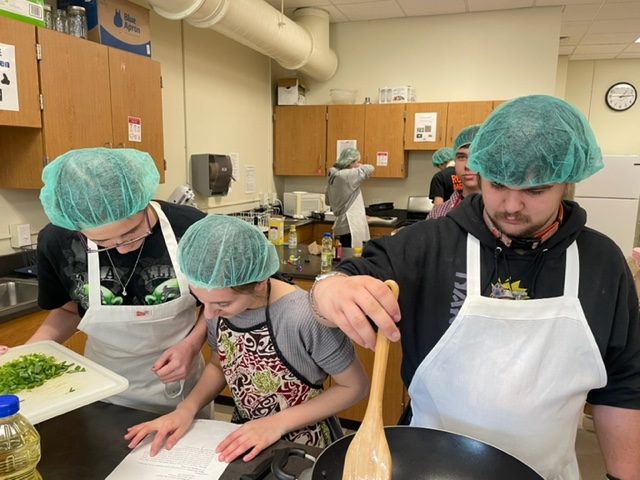 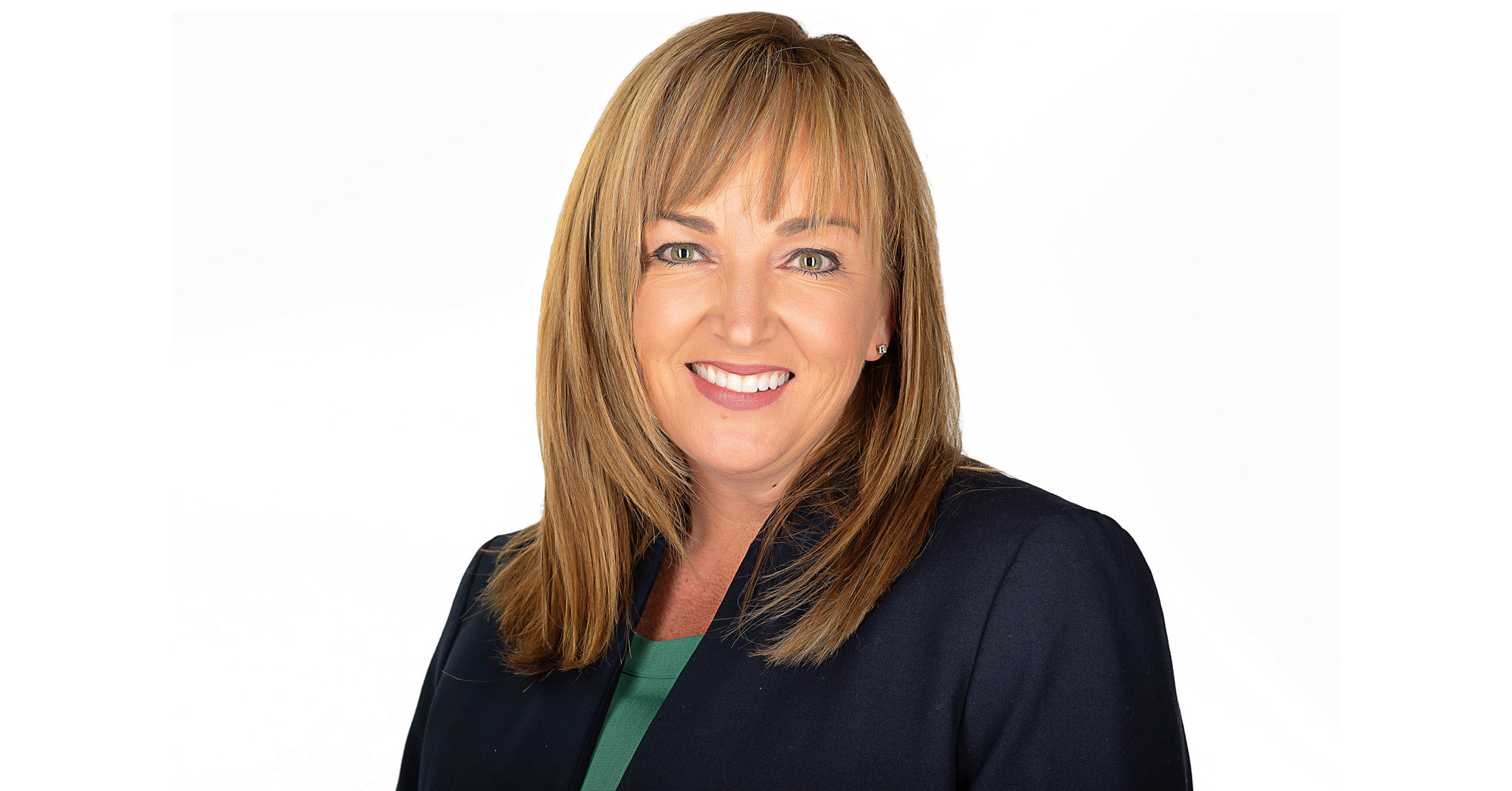